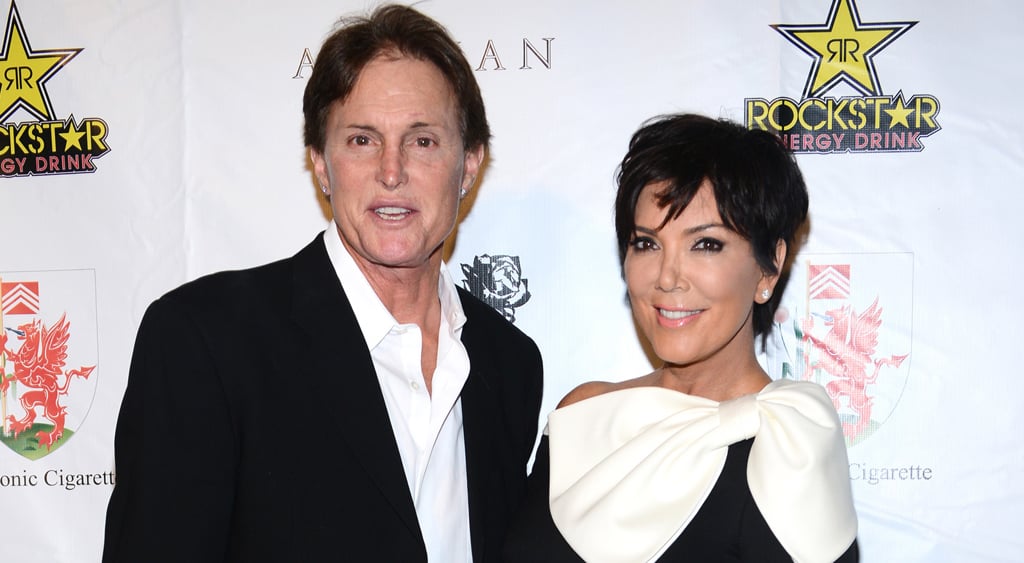 Bruce Jenner has received massive support from stars since confirming his transition into a woman, but perhaps the most emotional messages have come from his inner circle. On Friday, the Kardashian-Jenners took to Twitter and Instagram with their reactions as the former Olympian's candid interview with Diane Sawyer garnered headlines. Read on for the touching tweets, then relive Bruce's incredible journey through the years.

..this isn't about me. I'm so proud of you, Dad. You are so brave. My beautiful Hero.

You have always been a role model to me and now more than ever, I look up to you. LOVE YOU‼️‼️👐👐

Couldn't be a more proud daughter. With courage and bravery, let's change the world. I am honored to stand by Bruce's side and support him.

Love is the courage to live the truest, best version of yourself. Bruce is love. I love you Bruce. #ProudDaughter pic.twitter.com/7ZJ6FuMHfU

Your honesty has opened the doors for others to be courageous and live an authentic life! #respect #hero #family pic.twitter.com/SNhN8pgrh5

Just finished watching the #BruceJennerInterview with the family. Bruzer, I'm soooo proud of you! Dads really are heros ❤️