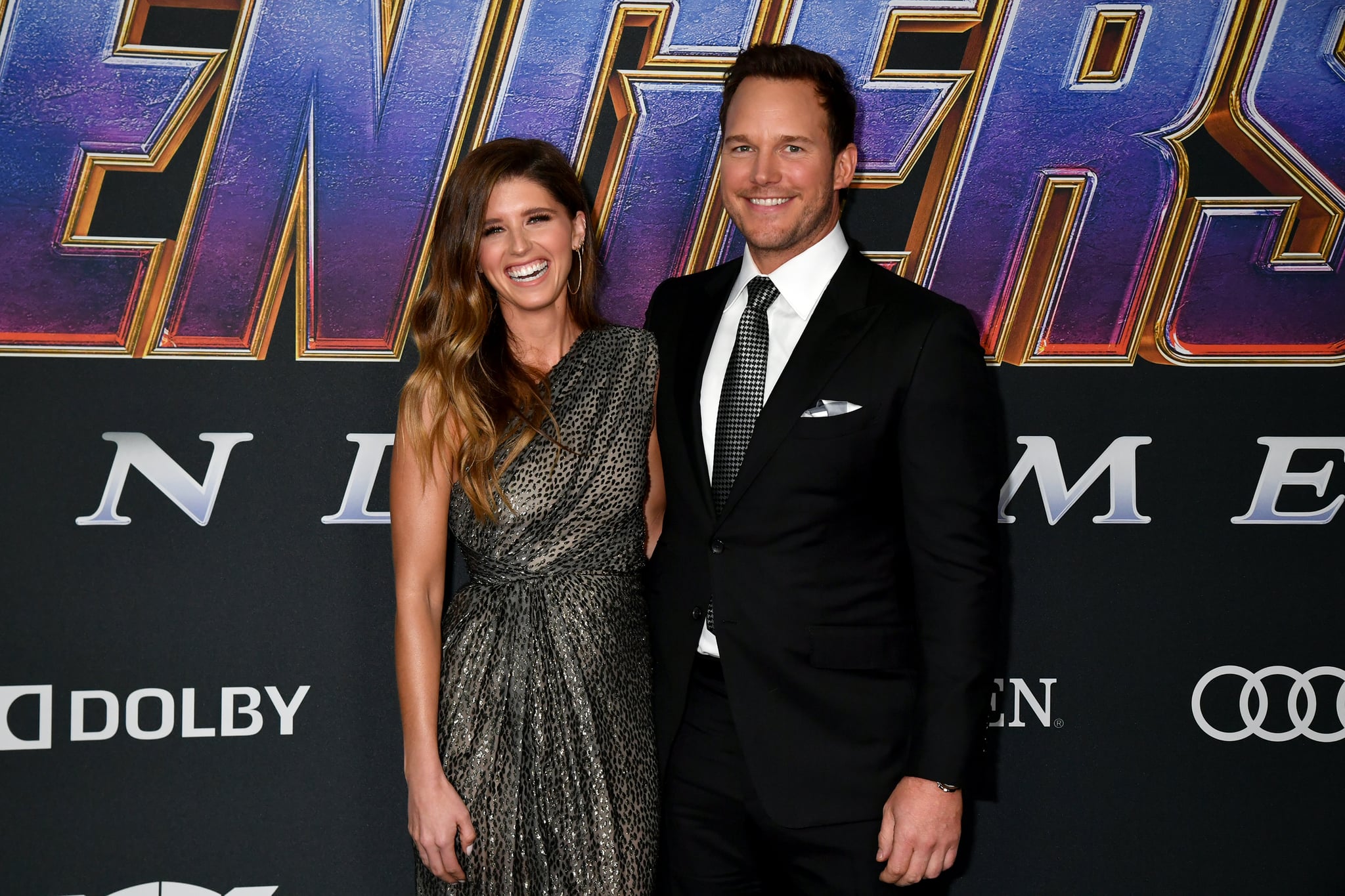 Katherine Schwarzenegger knew exactly what to get Chris Pratt for his 40th birthday this year, and he dubbed her gift the "best birthday present ever." Shortly after the newlyweds returned from their honeymoon in Hawaii, Chris shared a photo of his wife's gift on Instagram — two adorable kunekune piglets!

"We named them Tim and Faith because they're beautiful and their love is palpable and inspiring. I love them and can't wait to watch them grow," Chris said of his new pigs. "And no they will not be bacon!"

Chris, who actually celebrated his birthday on June 21, is a noted animal-lover. He owns a ranch on Washington State's San Juan Island where other members of his "Friendly Kingdom" live, including sheep, goats, and pigs. "Historically our relationship with animals has taught us so many valuable life lessons- ranging from the harsh realities of the cycle of life to the rewards of compassion, stewardship, love and care," Chris explained in the photo's caption.

Katherine really hit the nail on the head with this gift, so Chris better have something equally thought-out for her birthday in December — six months should be just enough time to plan, right?