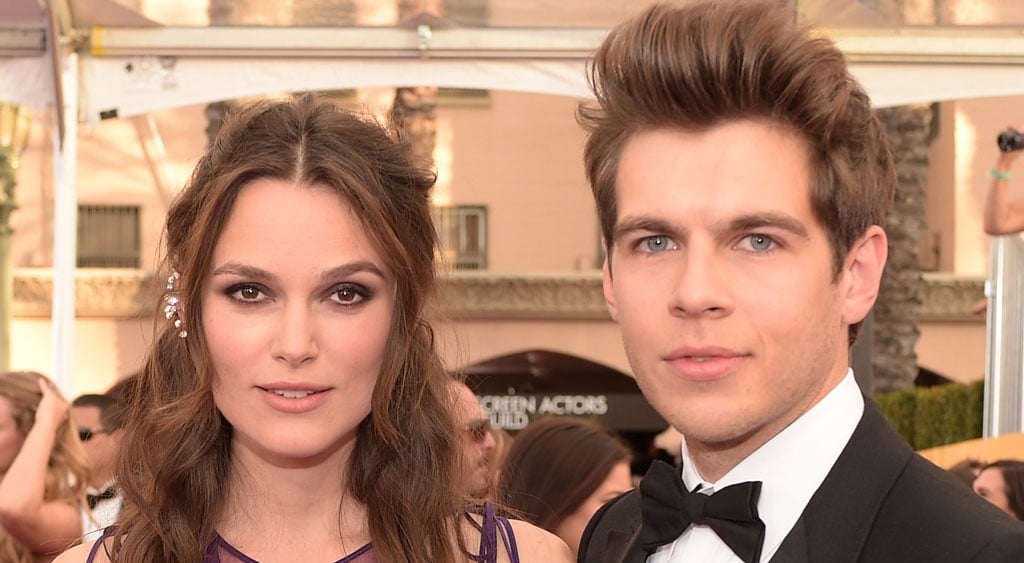 Keira Knightley and her husband, James Righton, are the proud parents of a baby girl, according to Us Weekly. The couple welcomed their first child in May and no additional details have been released. Keira's pregnancy news was revealed in December, and the actress showed off her growing bump during award season at the beginning of 2015. Keira and James also marked their second wedding anniversary at the beginning of May, and now they have even more to celebrate — congrats to the family of three!