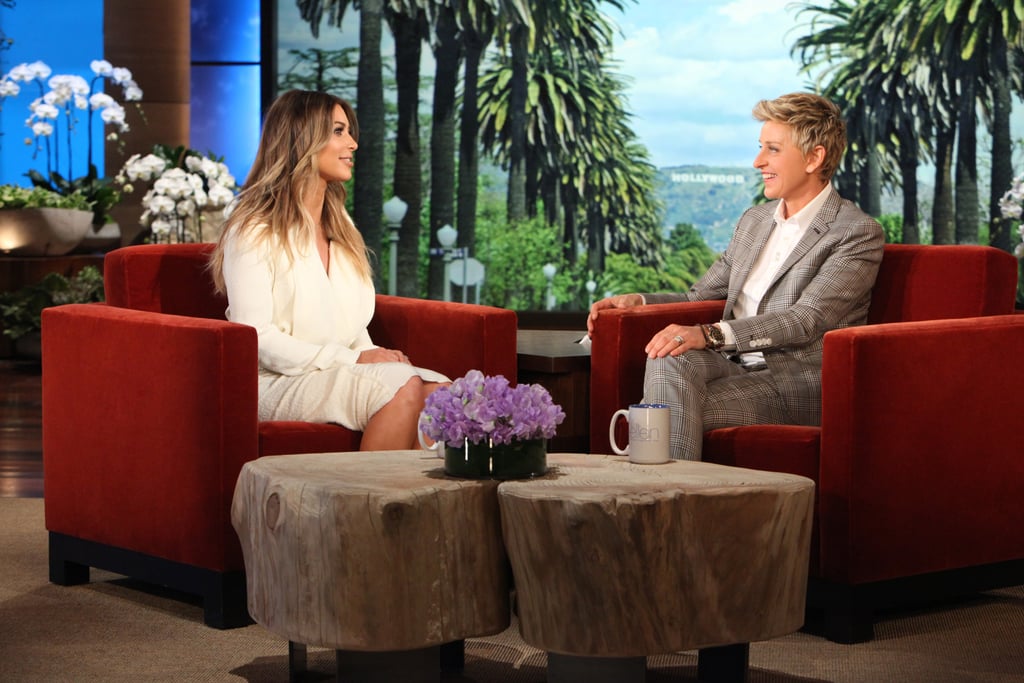 Kim Kardashian's daughter, North West, is only 7 months old, but Kim's already thinking ahead to her next child. Actually, she's ready for not one, not two, but five more kids — and she told Ellen DeGeneres that after having "calm and really quiet" North, she'd have "a million" if she could. During an appearance on The Ellen DeGeneres Show, which airs later today, Kim revealed she always dreamed of having six kids, but given her difficult pregnancy, she questions suffering through it again. While her fiancé, Kanye West, wasn't on the show with her, she revealed that he's a very "hands-on" dad — except when it comes to diaper-changing — and that they hope to wed out of the country this Summer. However, there was one thing Kim wouldn't talk about: Kanye's alleged assault investigation, which she couldn't legally speak about. She did remedy it with Ellen, sharing a few exclusive (and adorable) new photos of Nori. 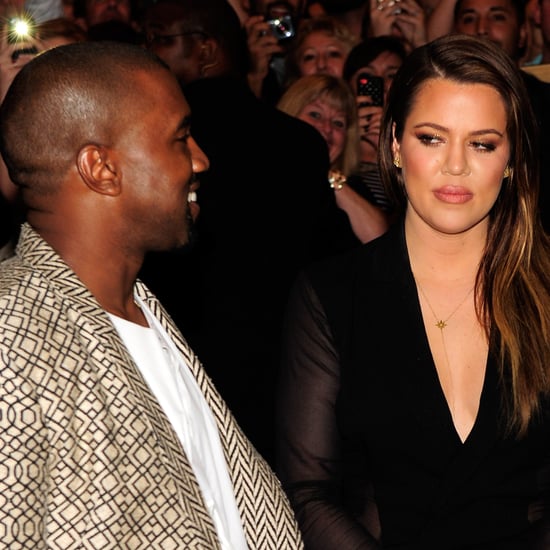 Celebrity Instagrams
Khloé Kardashian Responds to Kanye West's Claim That Kim Keeps Him From Their Children: "STOP"
by Lindsay Kimble 10 hours ago