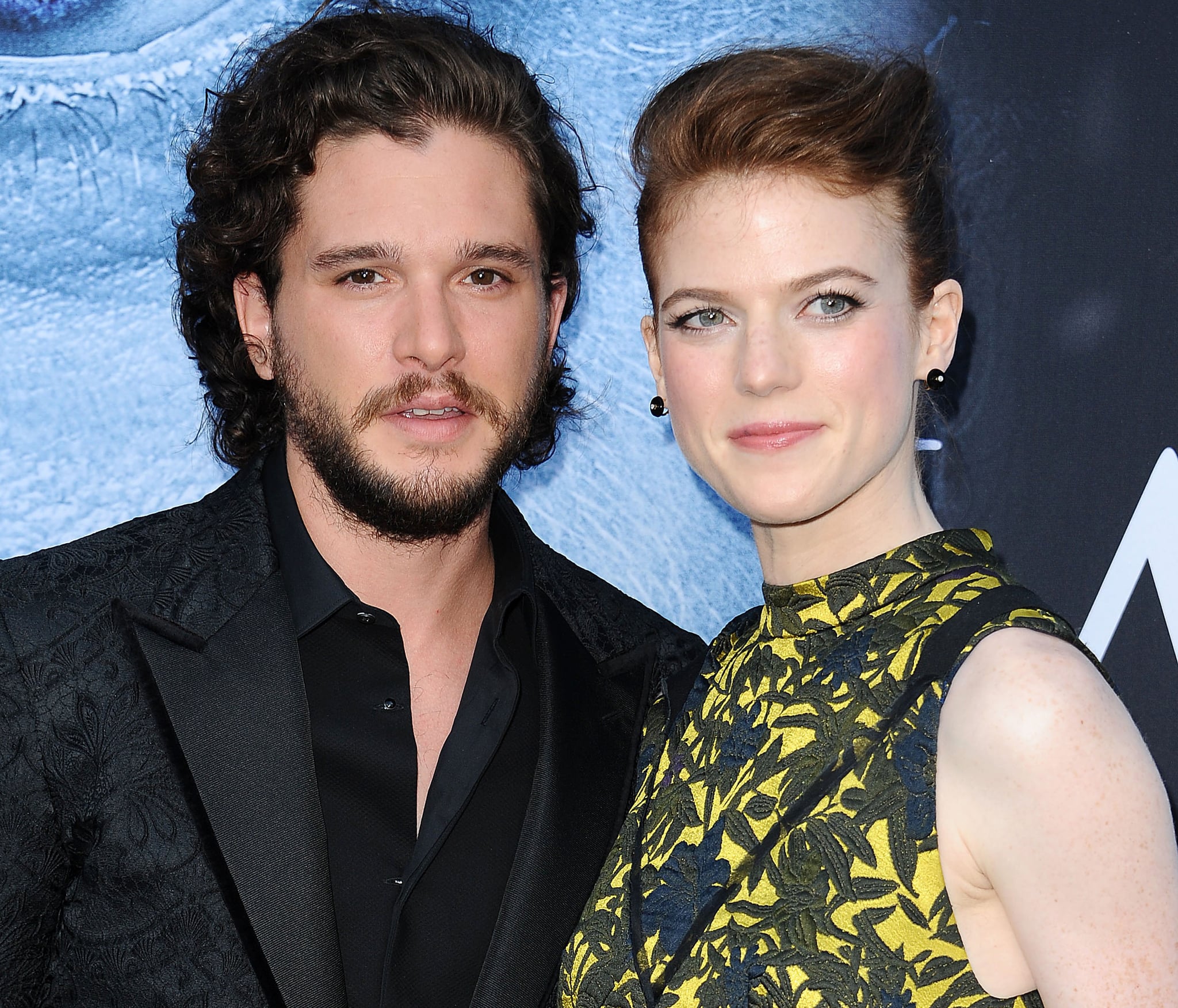 Kit Harington and Rose Leslie are hearing wedding bells! According to People, The Game of Thrones stars are engaged. While details are still scarce, the duo announced the exciting news in a very lovely, old-fashioned way: in The Times of London newspaper. 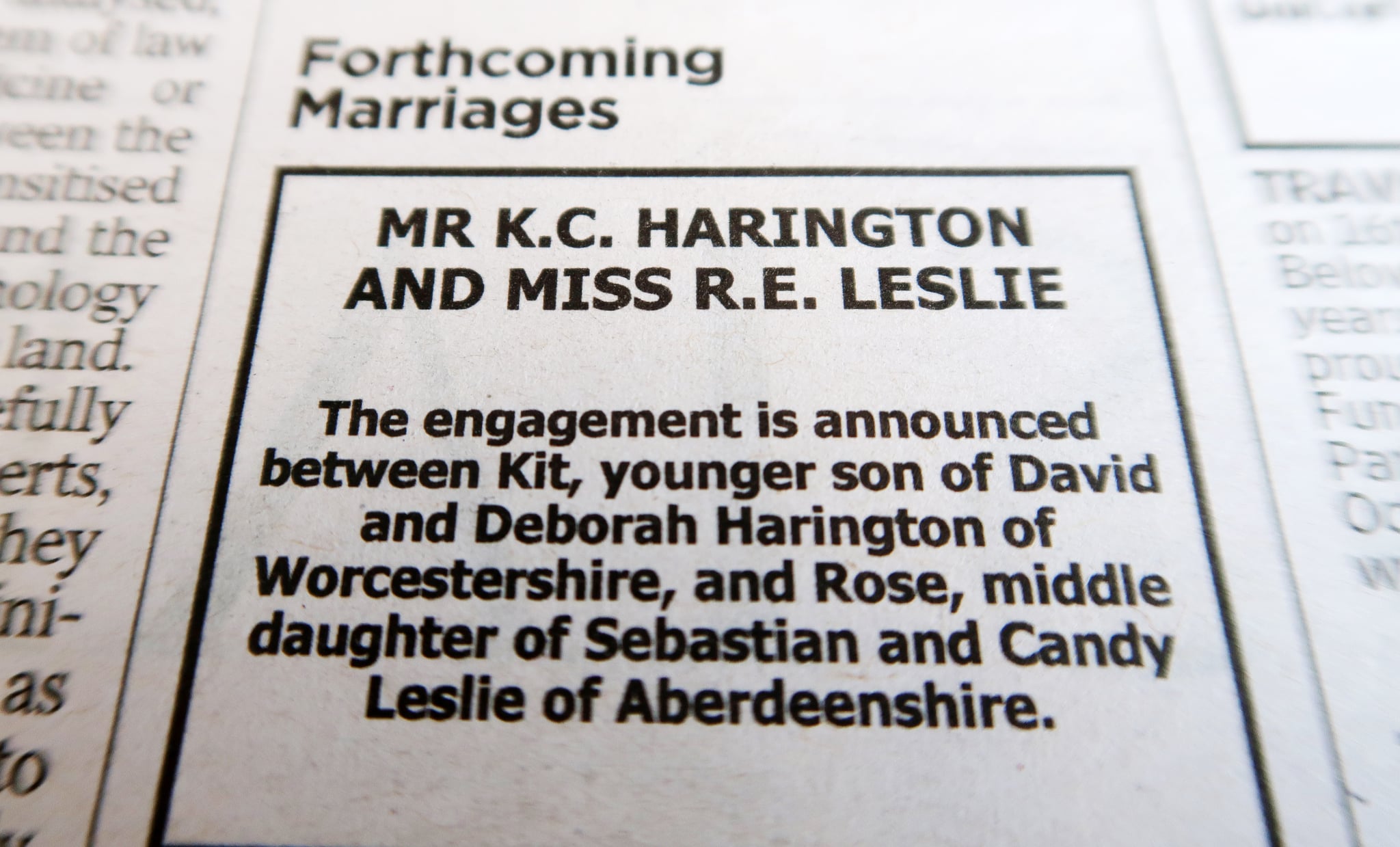 Kit and Rose first struck up a romance after meeting on the set of the hit HBO show in 2012. They played love interests and dated for a year before splitting in 2013. Kit and Rose eventually rekindled their romance in 2016 and have been going strong ever since. Congrats to the happy couple!