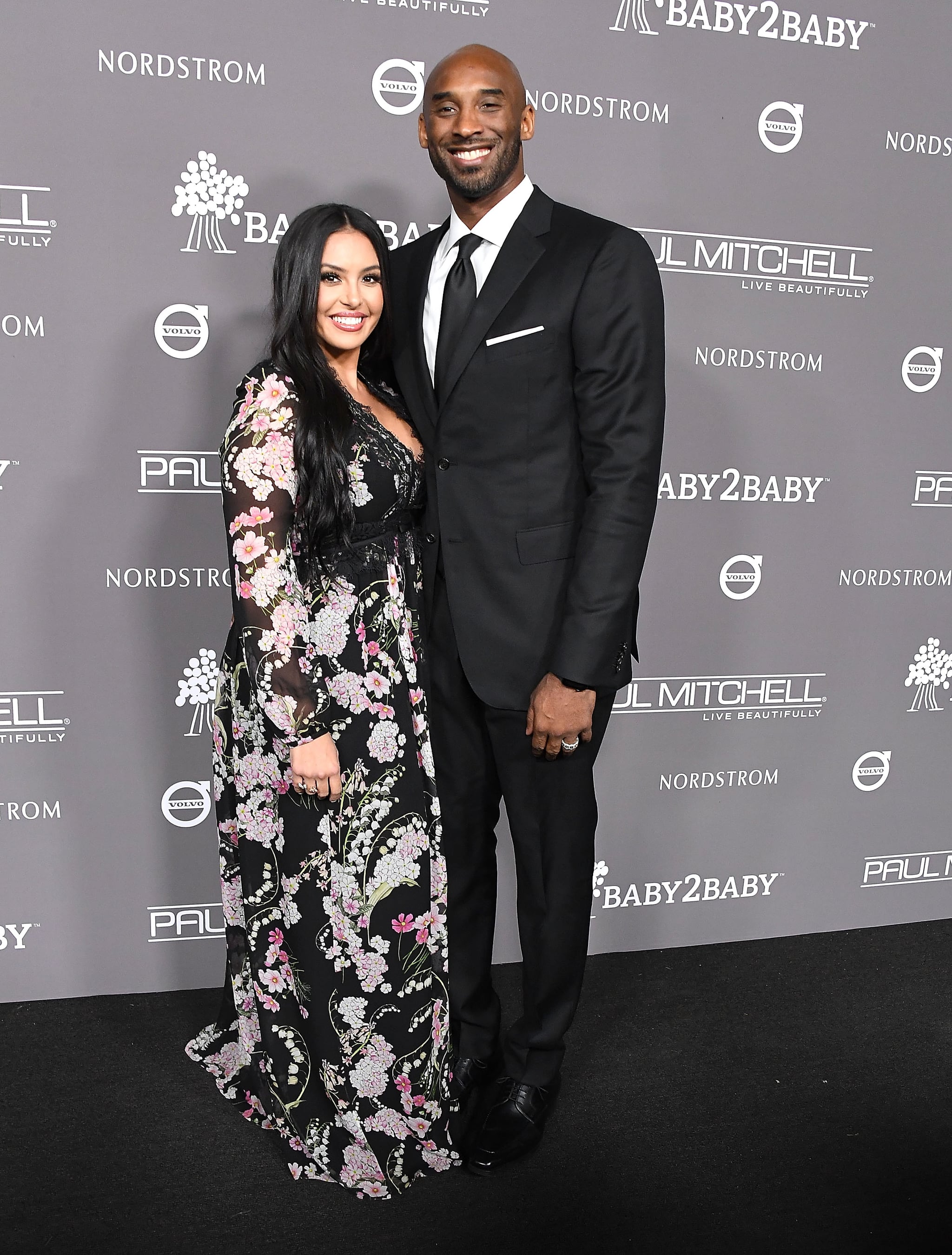 Kobe and Vanessa Bryant have expanded their family! On Friday, Kobe confirmed that he and his wife of 18 years welcomed a baby girl named Capri Kobe Bryant on June 20. "We are beyond excited that our baby girl 'Koko' has arrived!!" the 40-year-old retired NBA star wrote on Instagram. Vanessa also shared the news on her page, writing, "Our baby girl is here!!!!! So thankful for our newest baby blessing."

Kobe and Vanessa first revealed they were expecting a fourth daughter on New Year's Day. Now, their newest addition joins the duo's other three daughters, Natalia, 16, Gianna, 13, and Bianka, 2. Back in March, the basketball legend opened about fatherhood and having another girl in an interview on The Tonight Show Starring Jimmy Fallon. "Four girls, man, four girls," he said. "I spend most of the time at the house literally talking to myself. I think they're listening and then they just go off talking about something else, and then I just face the wall." He went on to say that he's excited to raise four girls, adding, "It's awesome, man." Congrats to him and Vanessa!

Celebrity Couples
The Cutest Photos of Christopher Briney and His Girlfriend, Isabel Machado
by Alicia Geigel 22 hours ago