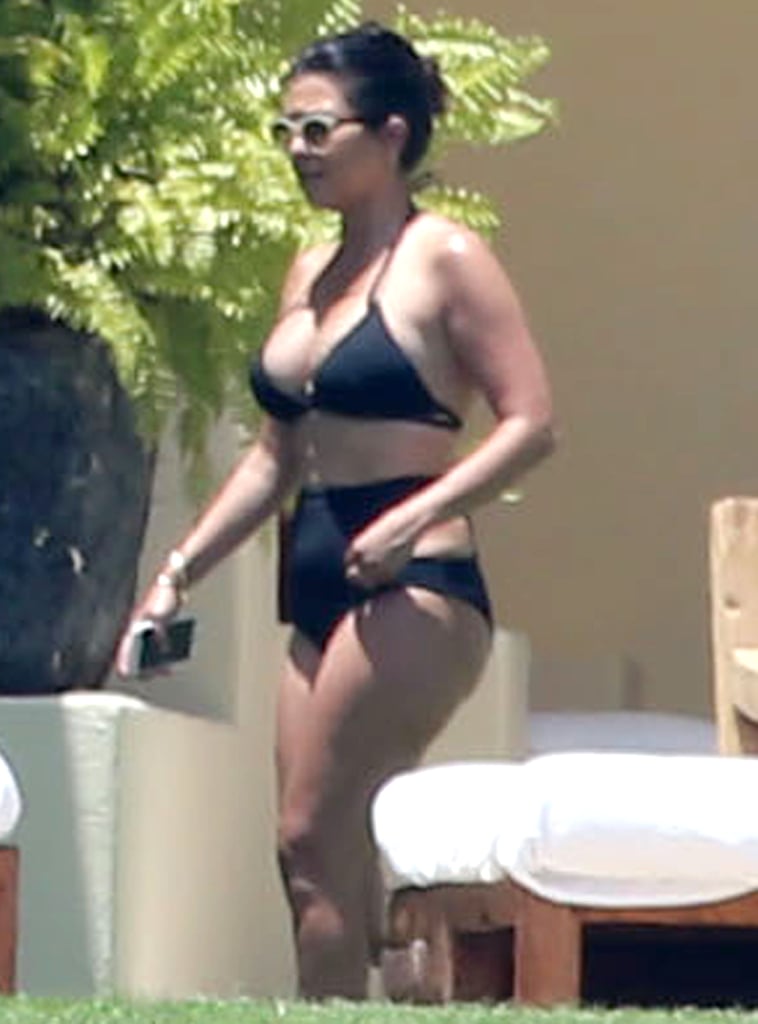 Kourtney Kardashian gave birth to her third child just five months ago, but you wouldn't know it from her latest photos. This week she and her family, including boyfriend Scott Disick and their three children, Mason, Penelope, and Reign, traveled to Mexico, where they stayed at Joe Francis's estate — the Kardashians are frequent visitors at the Punta Mita compound. On Thursday, Kourtney lounged poolside in a black bikini with Joe and his girlfriend, Abbey Wilson, as well as their twins, Athena and Alexandria. The Kardashian-Disick crew's vacation comes in the middle of the latest season of Keeping Up With the Kardashians. Though there's plenty of drama in the series already, there's even more interest due to Bruce Jenner's transition, which he confirmed in an interview with Diane Sawyer in April. Bruce and the family will open up about the changes in a special episode, which will air on May 17 and 18 — watch the touching promo now. 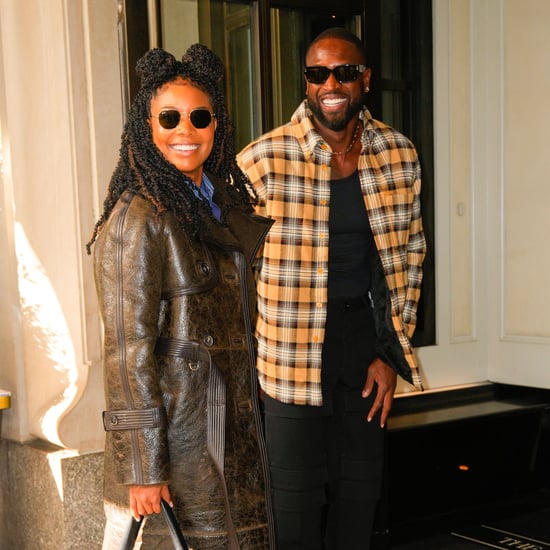 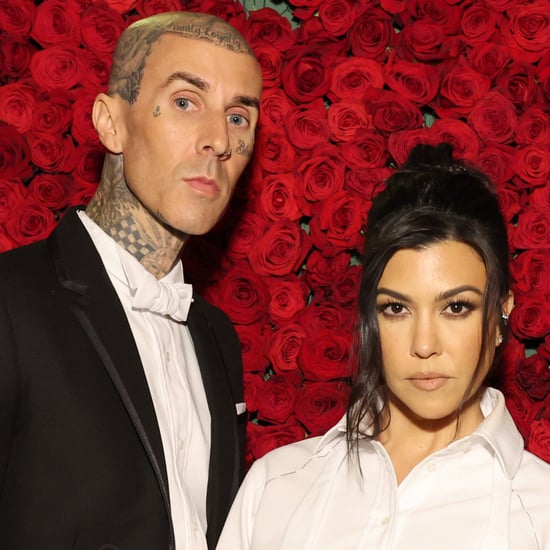 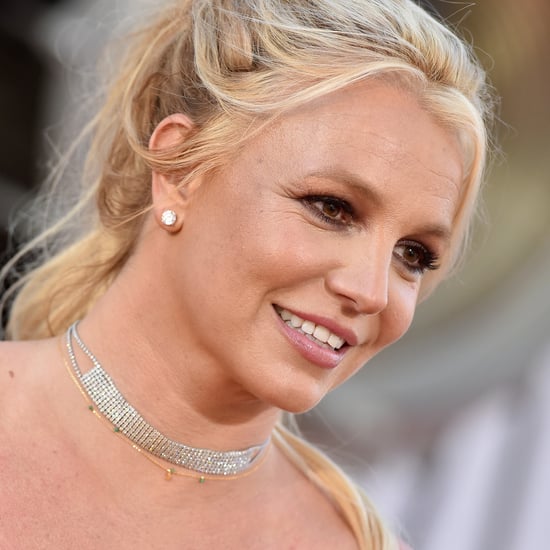