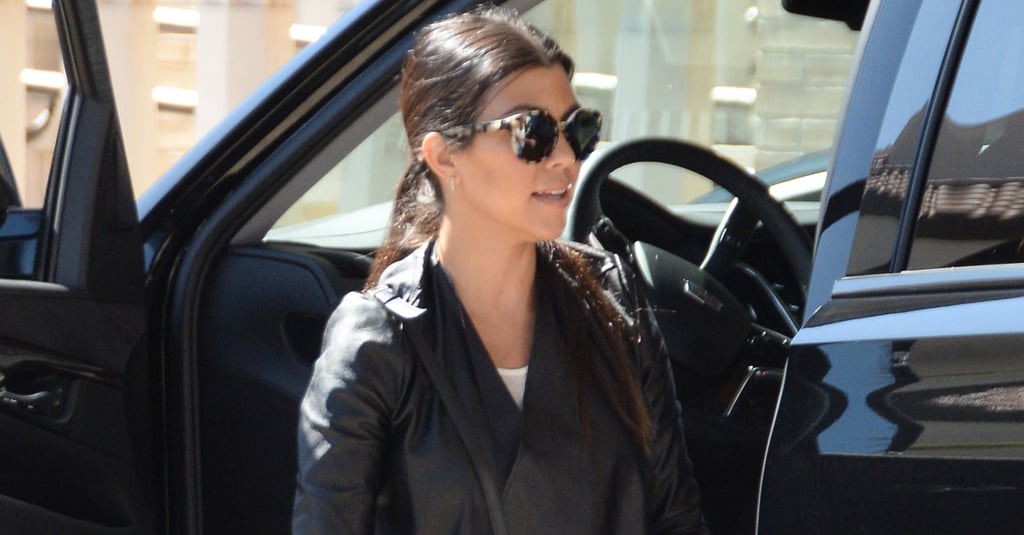 It's been less than three weeks since news of Kourtney Kardashian and Scott Disick's split and while Kourtney's been out and about looking better than ever, she hasn't yet been seen with Scott — until this week. People reports that on Thursday, Scott and Kourtney met up at the Beverly Hills Hotel with their two oldest children, Mason and Penelope. Additional sources told UsWeekly that the group later left the hotel and went back to Scott's home. While the exes may be staying friendly for their children, it's been reported that Kourtney is still seeking sole custody of the three kids she has with Scott.

The Bachelorette
Clare Crawley and Dale Moss Have Broken Up: "This Is the Healthiest Decision"
by Yerin Kim 2 hours ago
Celebrity News
Ana de Armas and Ben Affleck Reportedly Split: "Their Relationship Was Complicated"
by Chanel Vargas 1 day ago