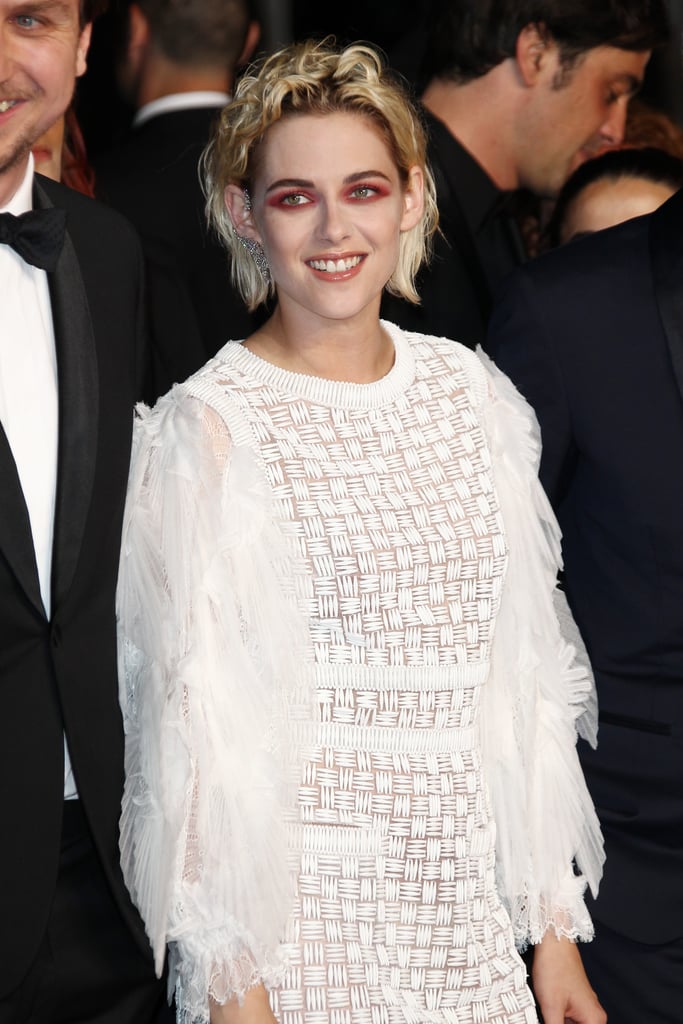 Kristen Stewart touched down in France for the Cannes Film Festival last week, and she is already one of the coolest stars on the red carpet. Kristen was all smiles during a photocall for her new film, Woody Allen's Café Society, last Wednesday when she got silly with the crowd by snapping a few photos on her disposable camera. Later that evening, she stunned at the movie's premiere with her glamorous getup, and the next day, she posed for a few photos with costar Blake Lively. On Sunday, the actress attended the American Honey premiere with ex-girlfriend Alicia Cargile by her side. The last time we saw these two together was during a coffee run in LA, just days after Kristen's split from Soko. During her latest Cannes outing on Tuesday, she attended both a photocall and premiere with her costars for her new film Personal Shopper. To see more of the event, check out all the glamorous arrivals.