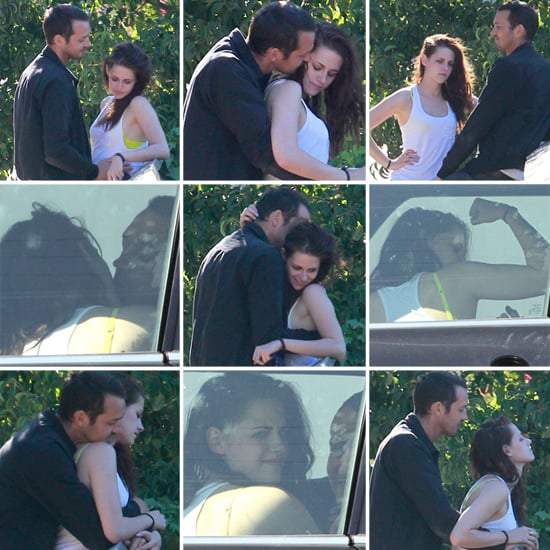 All the Pictures of Kristen and Rupert's Secret PDA Meetup

News of Kristen Stewart's cheating scandal broke last week, as Us Weekly revealed pictures of the duo showing PDA. In the days that followed, Kristen and Rupert both released statements apologizing for their indiscretions, while Robert Pattinson reportedly moved out of the home he shared with Kristen.

As stories about the state of Kristen and Rob's relationship and Rupert's marriage to Liberty Ross continue to circulate, we're taking a look at the photos of Kristen's sexy July 17 afternoon with Rupert. Kristen and Rupert drove around LA in Kristen's Mini Cooper, making various stops on the side of the road to kiss and cuddle. They eventually got out of the car and were seen hugging and holding hands while looking out over a railing. Kristen and Rupert have been lying low since the story was released, though Kristen did step out at the Teen Choice Awards with Rob just days after the pictures were taken. The fate of Kristen and Rob's relationship is still unknown, with the latest news confirming that the couple are no longer living in their shared home. 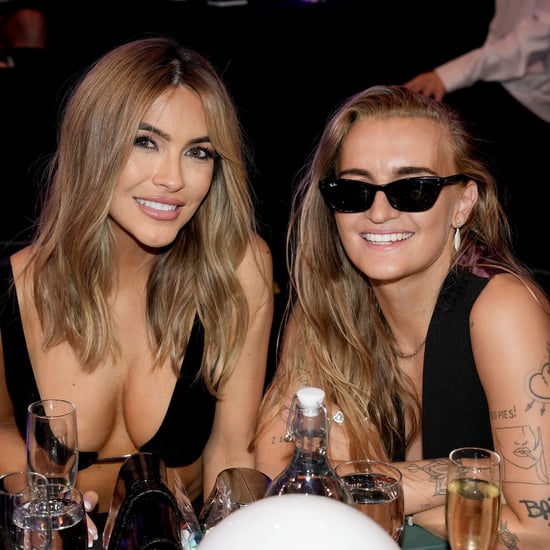 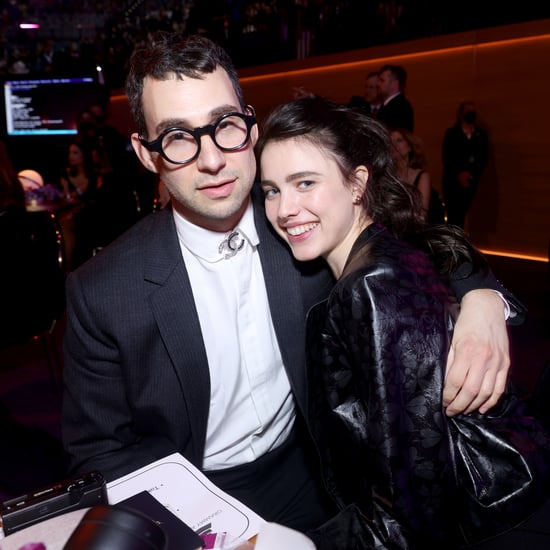 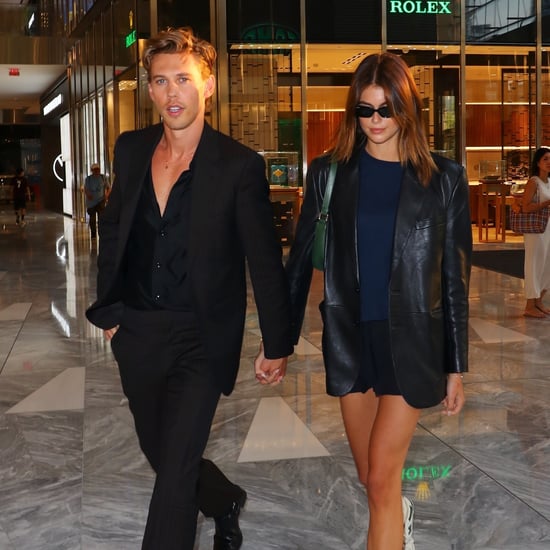