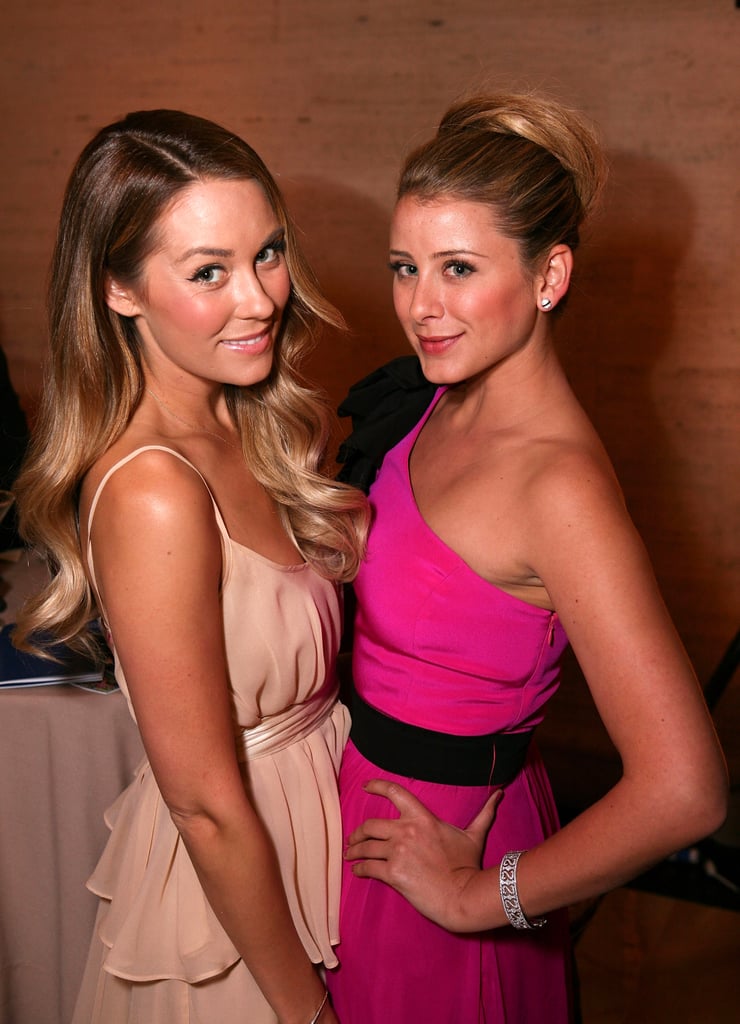 We first met Lauren Conrad and Lo Bosworth on MTV's Laguna Beach in 2004, but it wasn't until The Hills that we got a better look at their close friendship. While it seemed like their bond was unbreakable, something mysterious happened in 2016; both Lauren and Lo stopped posting photos with each other on social media and they stopped attending red carpet events together. Lo didn't even congratulate Lauren on social media when she gave birth to her first child in July, but they did reunite at a friend's wedding the following month. It's still unclear what went wrong, or who knows, maybe nothing happened and they're still friends, but either way, here's a look back at their friendship.

Related:
Laguna Beach and The Hills: Where Are They Now?
Previous Next Start Slideshow
Lo BosworthLauren ConradNostalgiaLaguna BeachThe HillsCelebrity Friendships 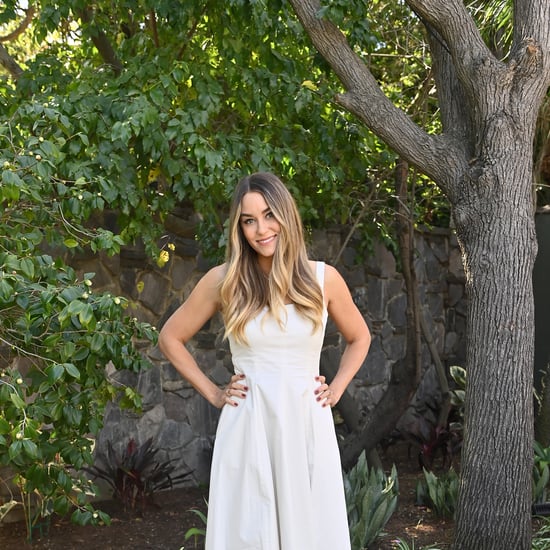