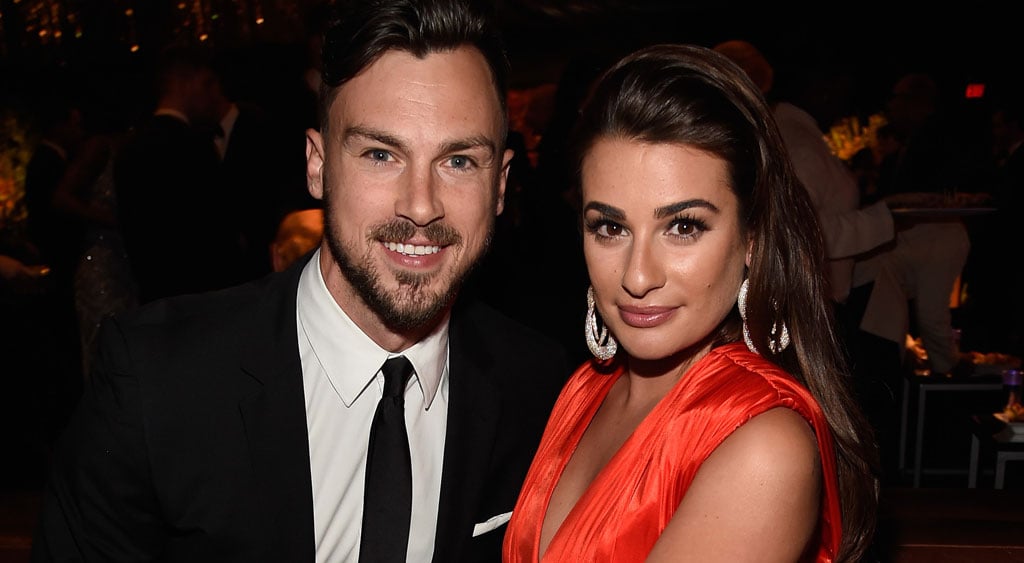 Lea Michele has split from her boyfriend of nearly two years, Matthew Paetz. People confirmed the news on Monday with a source close to the couple saying, "Lea is surrounded by her friends, who have rallied around her and support her," adding, "She's doing fine, focusing on her working, her music and her album." The Scream Queens star met Matthew on the set of her "On My Way" music video back in April 2014, and he was the first person she dated after the death of her boyfriend and former Glee costar Cory Monteith. Lea opened up about the relationship in a recent podcast, saying that Cory would have loved Matthew, and they were last spotted showing PDA while sitting courtside at a Lakers game in January.

The Bachelorette
Clare Crawley Speaks Out After Dale Moss Breakup: "I Am Crushed"
by Yerin Kim 1 week ago
Celebrity News
Ana de Armas and Ben Affleck Reportedly Split: "Their Relationship Was Complicated"
by Chanel Vargas 1 week ago

Celebrity Couples
Before Michael B. Jordan, Lori Harvey Was Linked to These Famous Men
by Monica Sisavat 2 weeks ago

Celebrity News
Are Kim Kardashian and Kanye West Getting Divorced? Here's What We Know
by Yerin Kim 3 weeks ago