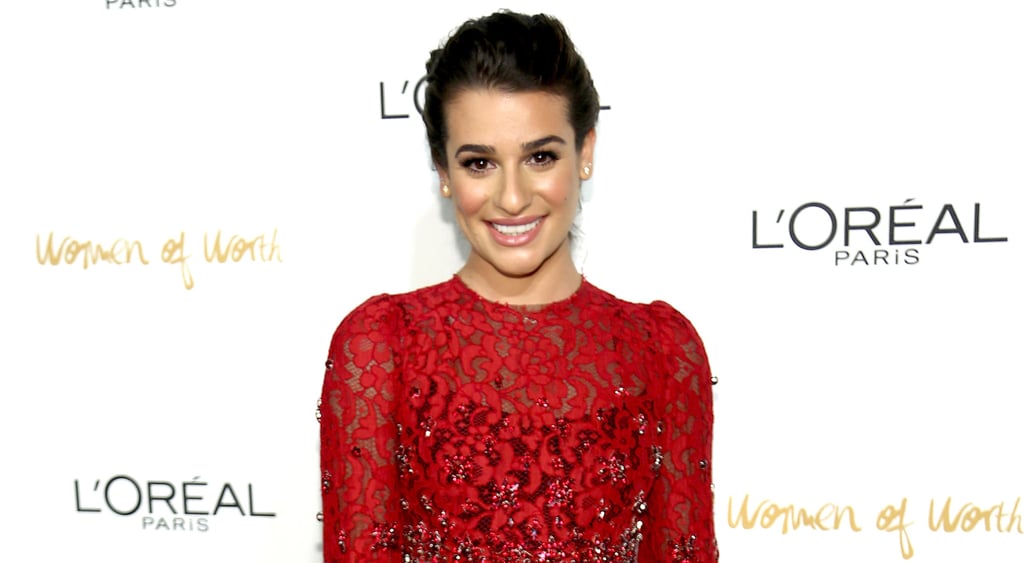 Lea Michele is the latest star to get her Twitter account hacked. The Glee actress tweeted an unexpected message on Thursday, writing, "Before this gets out to the media, I would like to announce to my fans that I am pregnant #BabyBoy." However, Lea's rep has denied that the star is pregnant and said that her account has been hacked. The "announcement" came after Lea was spotted showing PDA with her new boyfriend, Matthew Paetz. It also came less than a day after her friend and costar Chris Colfer's Twitter account announced that he was leaving Glee for "personal issues." Chris's rep told POPSUGAR that his account had been hacked and that he will be returning to Glee next season. He later joked about his account getting hacked, writing, "Apparently I missed quite the INTERESTING day while aboard my flight. I'm just glad I wasn't 'killed by a fruit truck' again." 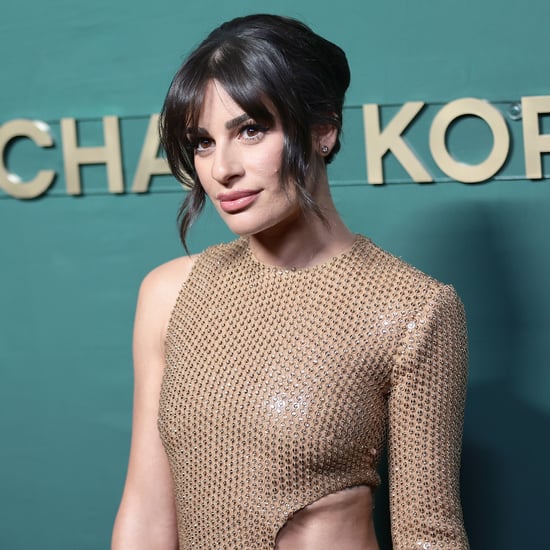 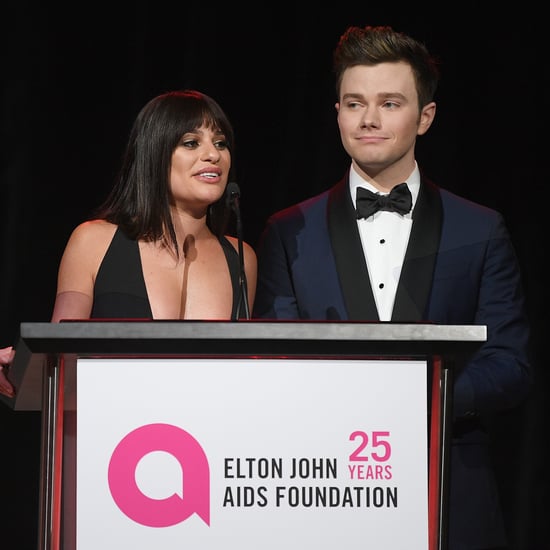 Lea Michele
Chris Colfer Won't Be Seeing Lea Michele in "Funny Girl": "I Can Be Triggered at Home"
by Victoria Edel 10/12 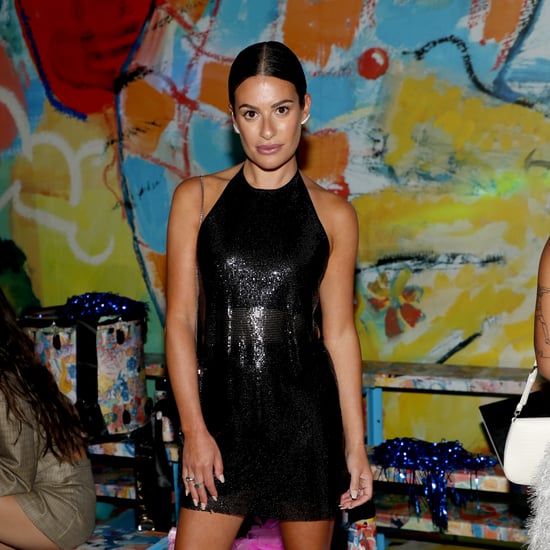 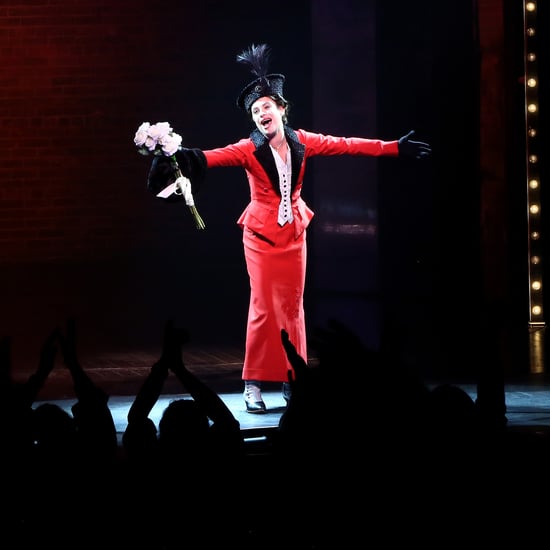 Music
Lea Michele Announces Surprise "Funny Girl" Cast Album: "It's So, So, So Great!"
by Victoria Edel 1 week ago