Leighton Meester and Adam Brody secretly got married last month, but this is the first we're seeing of her new rings — see more celebrity engagement rings! Leighton wore a sparkly stone paired with a thin wedding band, just a few weeks after Adam stepped out sporting a gold band on his left hand. The couple, whose engagement was revealed in November, were linked for about a year before becoming husband and wife.

Leighton's new bling was on display during a press conference for Of Mice and Men in NYC on Thursday, where she posed with her costars James Franco and Chris O'Dowd. The play, which will begin performances later this month, will serve as each of the trio's Broadway debuts. Of Mice and Men officially opens on April 16 at the Longacre Theatre and will run through July. 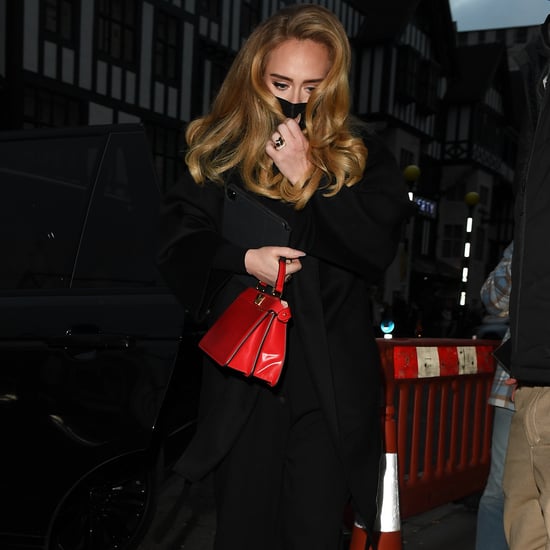 Adele
Adele Debuts a Gold Band on That Finger — Is She Engaged to Rich Paul?
by Princess Gabbara 3 weeks ago 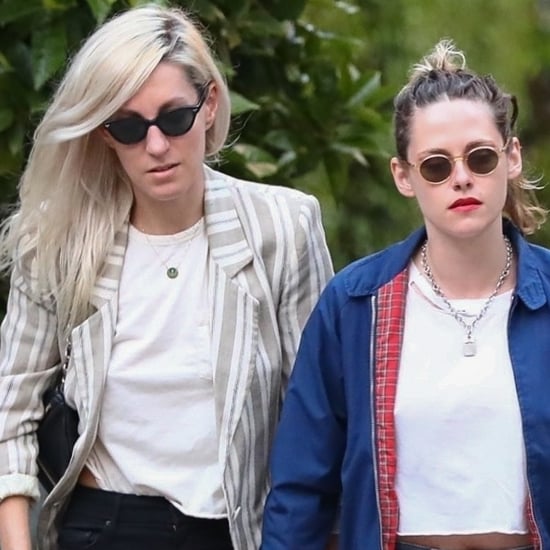