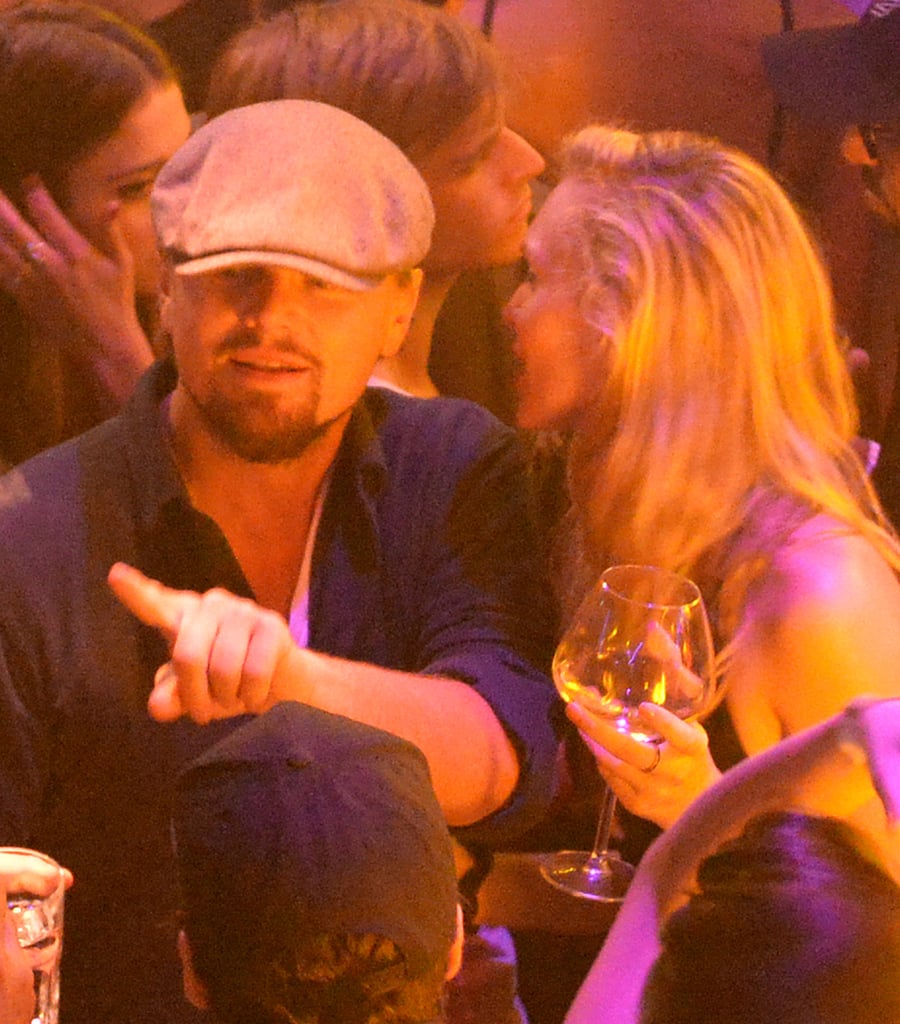 Leonardo DiCaprio and Justin Bieber partied the night away during a swanky bash at the Gotha nightclub in Cannes on Monday. The two are in town for the Cannes Film Festival and found themselves at the same party — although they reportedly didn't interact during the fete. At one point, Justin took off his shirt while mingling with his group of friends, while Leo spent his time chatting with a bevy of beautiful women. It wasn't clear if Leo's current squeeze, model Toni Garrn, was with him during this particular bash, although one of the women he chatted with did bear a strong resemblance to the blond beauty. The Cannes Film Festival may hold a special place in Leo and Toni's hearts, as they reportedly first met at the glamorous event last year. The two have been spending quite a bit of time together, including a romantic getaway to Bora Bora. Leo wasn't spotted with Toni when she headed to NYC for the Met Gala earlier this month, but she did have what looked like a fun time hanging out with Leo's ex (and still good friend) Gisele Bündchen.

Justin Bieber
"Hold On" to Your Abs, Because This Justin Bieber Workout Is a Good One
by Samantha Brodsky 2 weeks ago