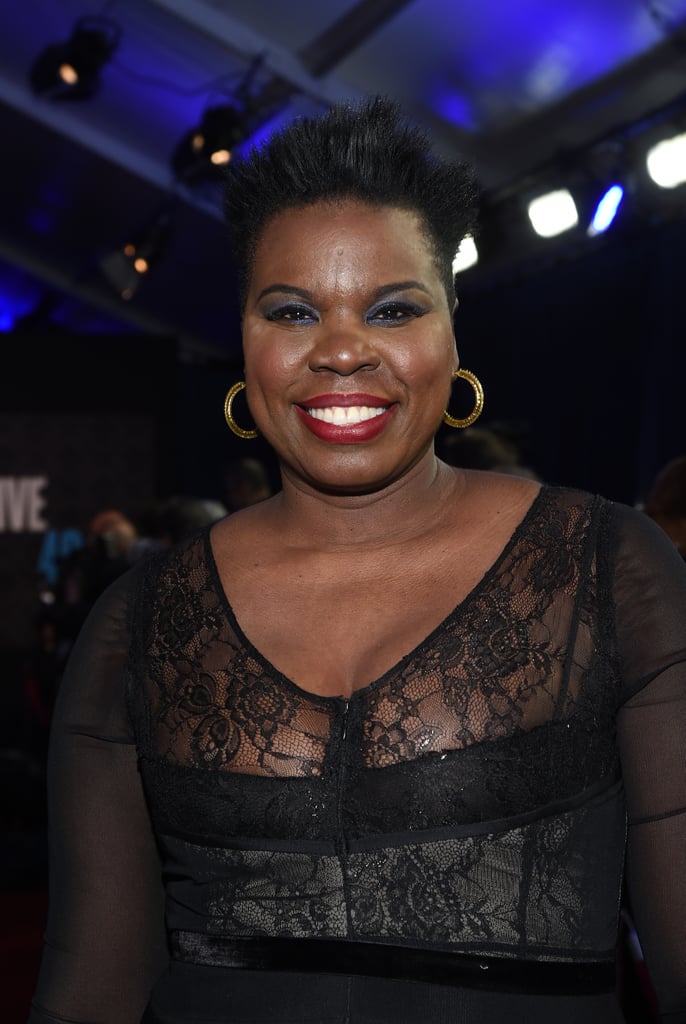 The landscape of female comedians in Hollywood just got a whole lot bigger — literally. At six feet tall, former basketball player Leslie Jones's hilarious antics on SNL and in this year's Ghostbusters remake have many hailing her as one of the new Queens of Comedy. But make no mistake about it — her success did not happen overnight. During an interview with Ellen DeGeneres, Leslie revealed she once worked as a Scientology telemarketer to make ends meet.

This funny woman has a knack for turning life's lemons into comedic lemonade, which is exactly how she continues to win over hearts worldwide. Keep reading to see eight times Leslie Jones kept it realer than real — then be sure to check out six secrets we learned from the set of Ghostbusters.

Drew Barrymore
Drew Barrymore Is Ready to Return For "Charlie's Angels 3": "I Will Always Say Yes"
by Eden Arielle Gordon 2 days ago