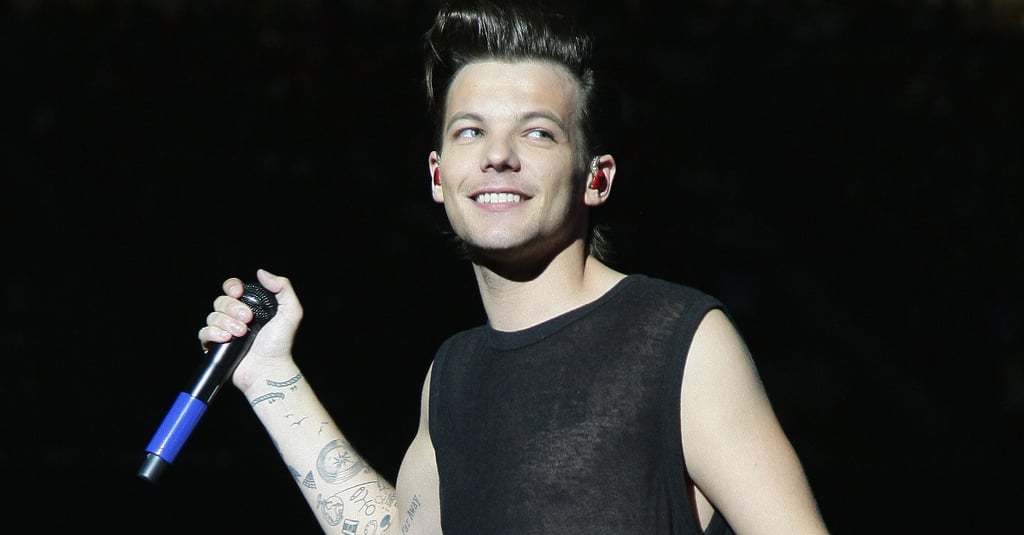 News broke on Tuesday that One Direction's Louis Tomlinson is expecting his first child with his "close, close friend" Briana Jungwirth, and we can't help but be reminded of that fateful day — April Fools' Day 2012, to be exact — when Louis tried to trick his fans into believing that he was going to be a dad. "Can't believe I'm going to be a Dad! Wow!!" he wrote to his millions of followers, likely having no idea that just three years later, his prophecy would be fulfilled. Heavy, right? See the tweet below.