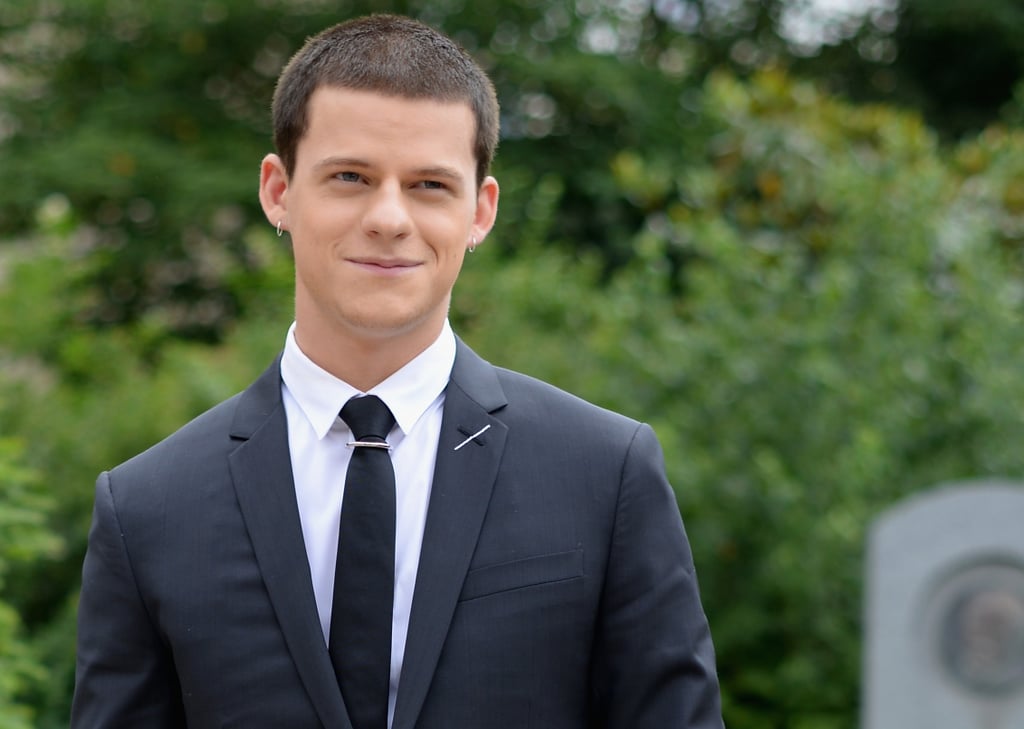 Now That Lucas Hedges Is Everywhere, Here's What You Need to Know About Him

You may recognize Lucas Hedges from his roles in critically acclaimed movies Manchester by the Sea, Lady Bird, and Three Billboards Outside Ebbing, Missouri, but how well do you know the 21-year-old actor? It might seem like he became famous overnight, but did you know that he appeared in his first film, Dan in Real Life, way back in 2007? Or that his one and only line in that movie got cut in postproduction?

He's come a long way since then, as he has finally landed his first leading role in the highly anticipated film Boy Erased. Before the movie premieres in November, we wanted to get to know Lucas a little better, so we rounded up 18 facts about him. From the basics of his biography to the awards he's been nominated for and what's on the horizon for the young actor, we present to you some of our favorite facts about one of Hollywood's rising stars.

Justin Hartley
Prior to Meeting Chrishell Stause, Justin Hartley Was Married Once Before
by Monica Sisavat 3 hours ago

Celebrity Couples
Who Has Machine Gun Kelly Dated? Read Up on the Rapper's Quiet Romantic History
by Brea Cubit 5 days ago

TV
In Case You're Wondering, Here's How Old the Blood & Water Cast Are
by Monica Sisavat 4 days ago

Megan Fox
Who Has Megan Fox Dated? Look Back at Her Past Loves
by Monica Sisavat 5 days ago