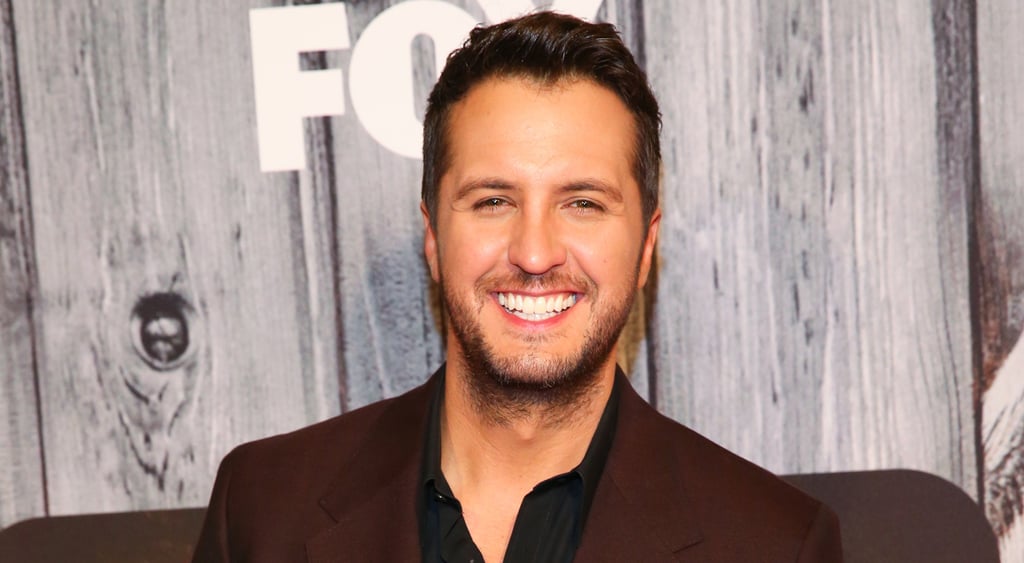 Luke Bryan opened up about his brother-in-law's death and taking in his 13-year-old nephew, Til, in an interview with ABC this week. Ben Lee Cheshire, who was married to Luke's late sister, Kelly, passed away unexpectedly in November. Both Luke and his wife, Caroline, have been helping the children deal with the loss of their father. The country star said, "We feel like if we just stay positive through this, maybe we'll be a positive inspiration for people that had these things happen to 'em." Til also has two older sisters, who regularly come to Luke's home for visits, and the singer stated he is thankful he has the means to fly them in.

Luke has also received support from his country music family. When he had to drop out of performing in the CMT Artists of the Year event, friends like Lady Antebellum and Chris Stapleton stepped in to perform Luke's hit "Drink a Beer." The song has a deeply personal meaning for the star, who recorded it in memory of Kelly and his brother, Chris. "That night we were, as a family, watching all of that on TV and watching Lady A and Stapleton sing that," he said. "It was a big-time healing moment."

Celebrity Instagrams
Tan and Rob France Are Expecting Their First Child: "Our Hearts Are So Full Right Now"
by Monica Sisavat 6 hours ago

Celebrity News
Celebrities Pay Tribute to DMX: "There Will Never Be Another Like Him"
by Monica Sisavat 4 days ago