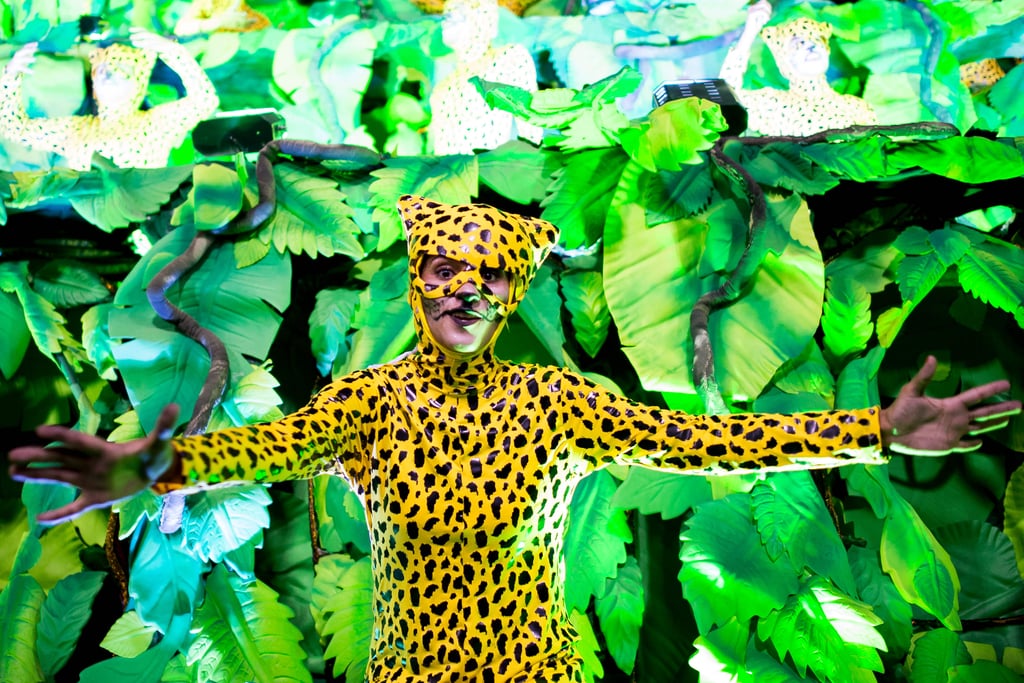 Today is Fat Tuesday, Mardi Gras, Shrove Tuesday, or the end of Carnival, depending on where you live! Tomorrow, Lent begins, meaning it's the final day of indulgences. In Italy, Carnival is called "Carnevale," and it's especially big in Venice, where citizens enjoy masked balls, fireworks, and feasts. But nowhere is the season bigger than in Brazil. Samba dancing, elaborate parades, and lots of skin are the norm for the six days leading up to Ash Wednesday. In England, things are a bit tamer for Shrove Tuesday, when children flip pancakes traditionally made the day before Lent as a way to use up rich foods like milk, eggs, and sugar before fasting beings. And let's not forget New Orleans, the American capital of Mardi Gras, beaded necklaces, and elaborate floats! Take a trip around the world now.