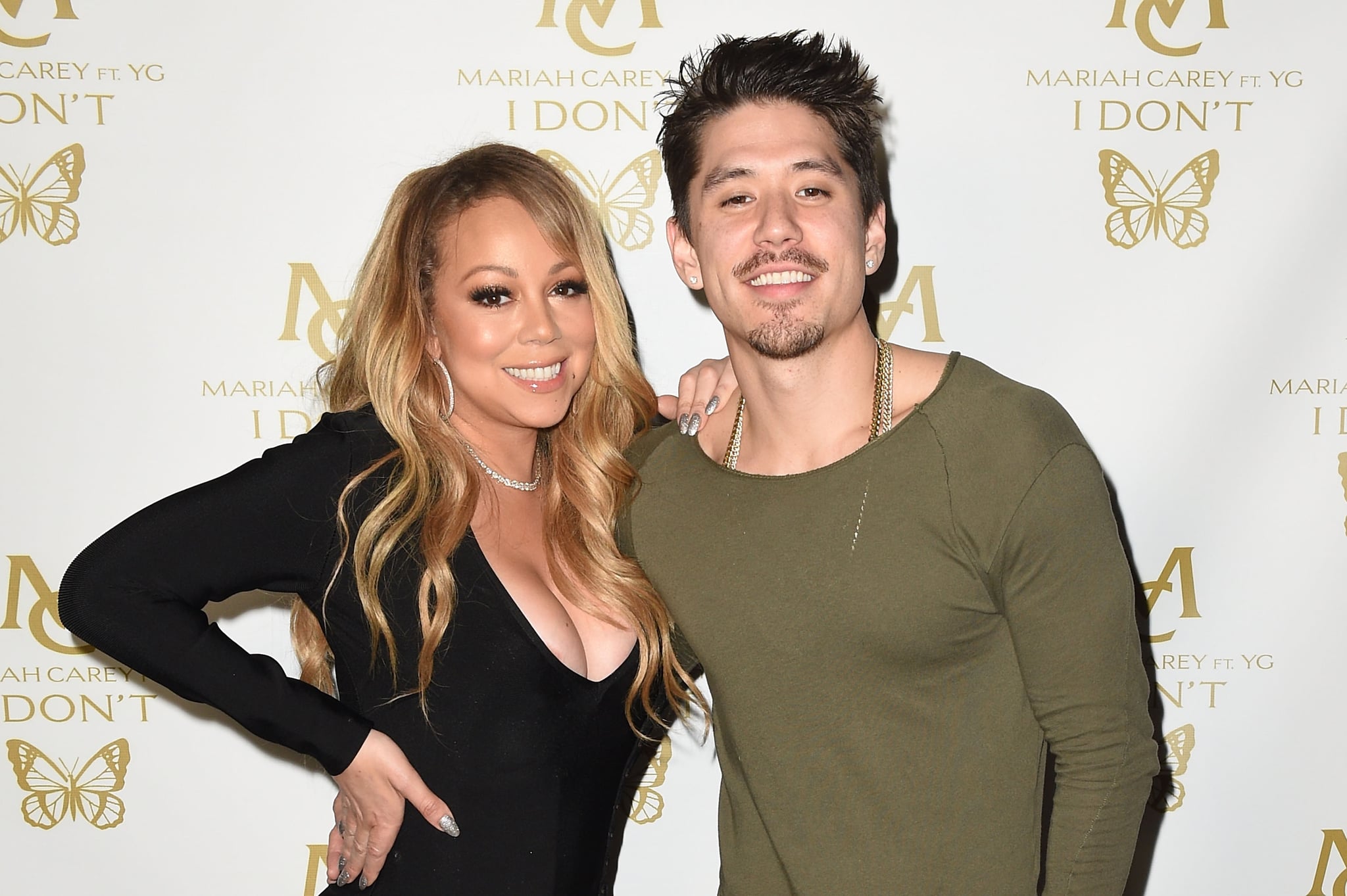 Mariah Carey is a single lady again. The singer and her backup dancer Bryan Tanaka have called it quits after nearly five months of dating, TMZ reports. The two reportedly split because of his jealousy over her relationship with ex-husband Nick Cannon, with whom she shares 5-year-old twins Moroccon and Monroe. According to TMZ, Tanaka felt "disrespected" when Mariah and Nick attended the Nickelodeon Kids' Choice Awards with their twins in March and "lashed back" by flirting with other women. The site also reports that his excessive spending came between the pair, and they have not seen or spoken to each other since they traveled to Cabo together at the end of March.

This isn't the only breakup the star has dealt with over the past year. Shortly before starting a romance with Bryan, she called off her engagement to Australian billionaire James Packer in October. Even though there was a lot of back and forth about the cause of their split, the singer opened about their breakup on The Ellen DeGeneres Show, saying that "everything happens for a reason."