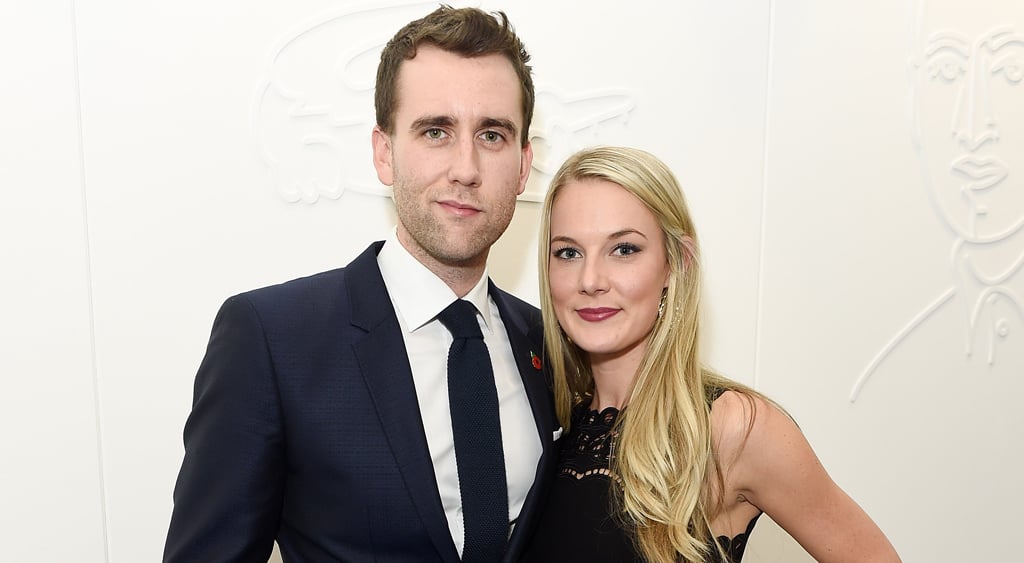 Congratulations are in order for Harry Potter's Neville Longbottom. Matthew Lewis is engaged to girlfriend Angela Jones, Just Jared reports. The 27-year-old British actor proposed to Angela in Paris, and according to TMZ, Matthew popped the question back in November. This will be the Universal Studios event planner's second marriage, as she finalized her divorce in July. Congrats to the happy couple!