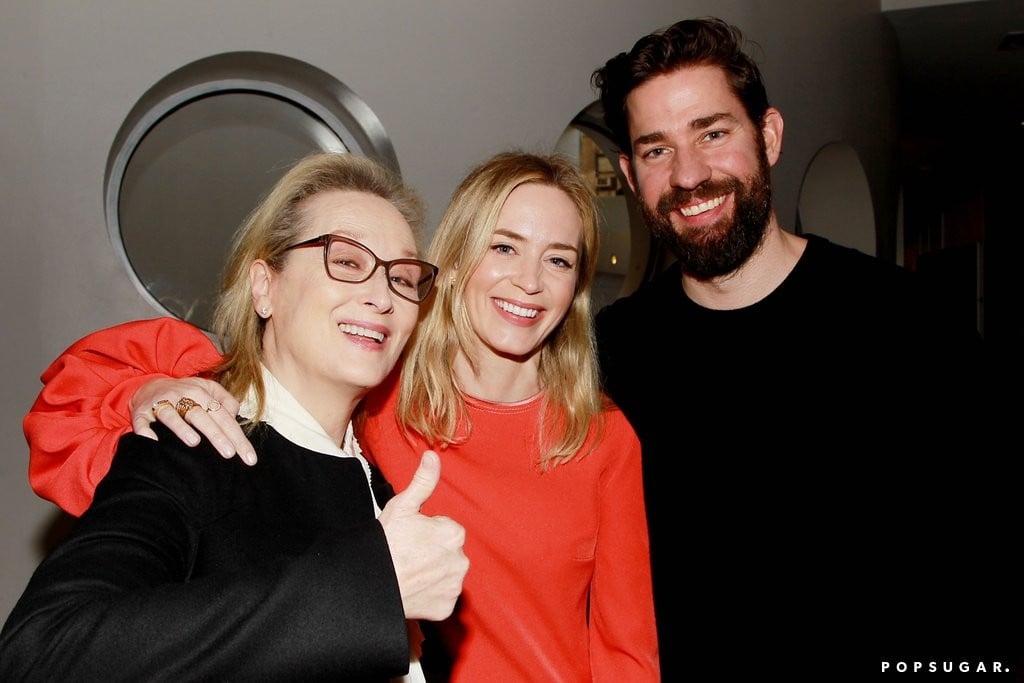 The Devil Wears Prada Cast Just Reunited, and It Was Everything — That's All

They love their jobs, they love their jobs, they love their jobs. Former The Devil Wears Prada costars Meryl Streep, Emily Blunt, and Stanley Tucci reunited for the NYC screening of Stanley's new film Final Portrait on Thursday, and the photos are more elegant than a spread in Runway magazine. The night also doubled as a family affair, with Emily bringing her husband (and Devil Wears Prada superfan) John Krasinski and Stanley being accompanied by his wife, Emily's older sister Felicity Blunt. As if that wasn't exciting enough, Stanley and Felicity also used the occasion to casually announce that they are expecting their second child together!

Also in attendance? Another celebrity couple with style that would impress even Miranda Priestly — Blake Lively and Ryan Reynolds. The duo made their first joint red carpet appearance in almost a year. Now that's an evening a million girls would kill for. 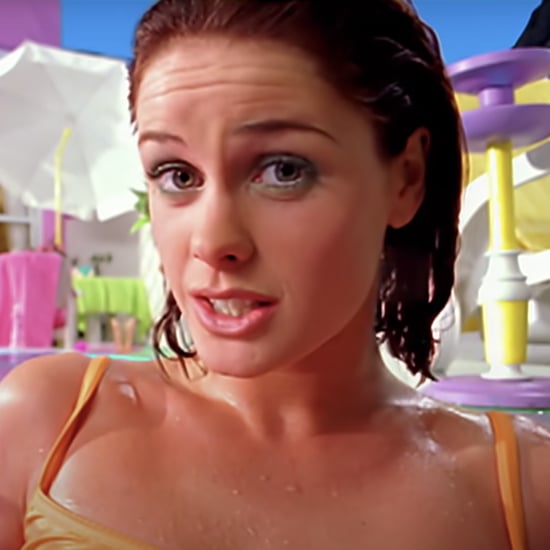