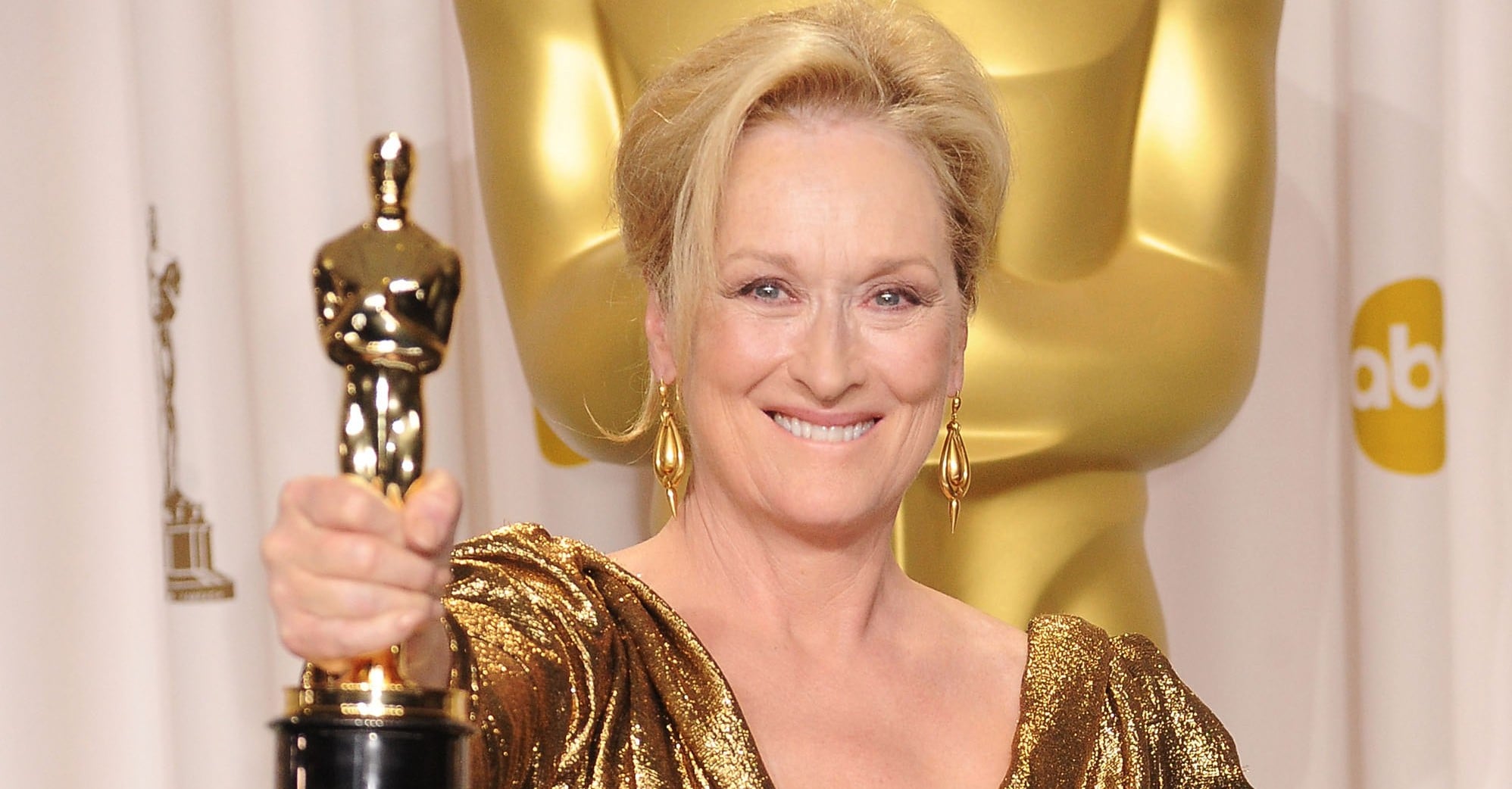 The 2017 Oscar nominations were revealed on Tuesday, and no one had a better reaction than Meryl Streep. After making history with her 20th nomination for her role in Florence Foster Jenkins, the actress opted to forgo a traditional statement and released a GIF of her dancing instead (seriously). "Please find the following GIF as a statement on behalf of Meryl Streep," her publicist for Paramount said in an email. Even if she doesn't take home best actress this year, her reaction has certainly won us over.