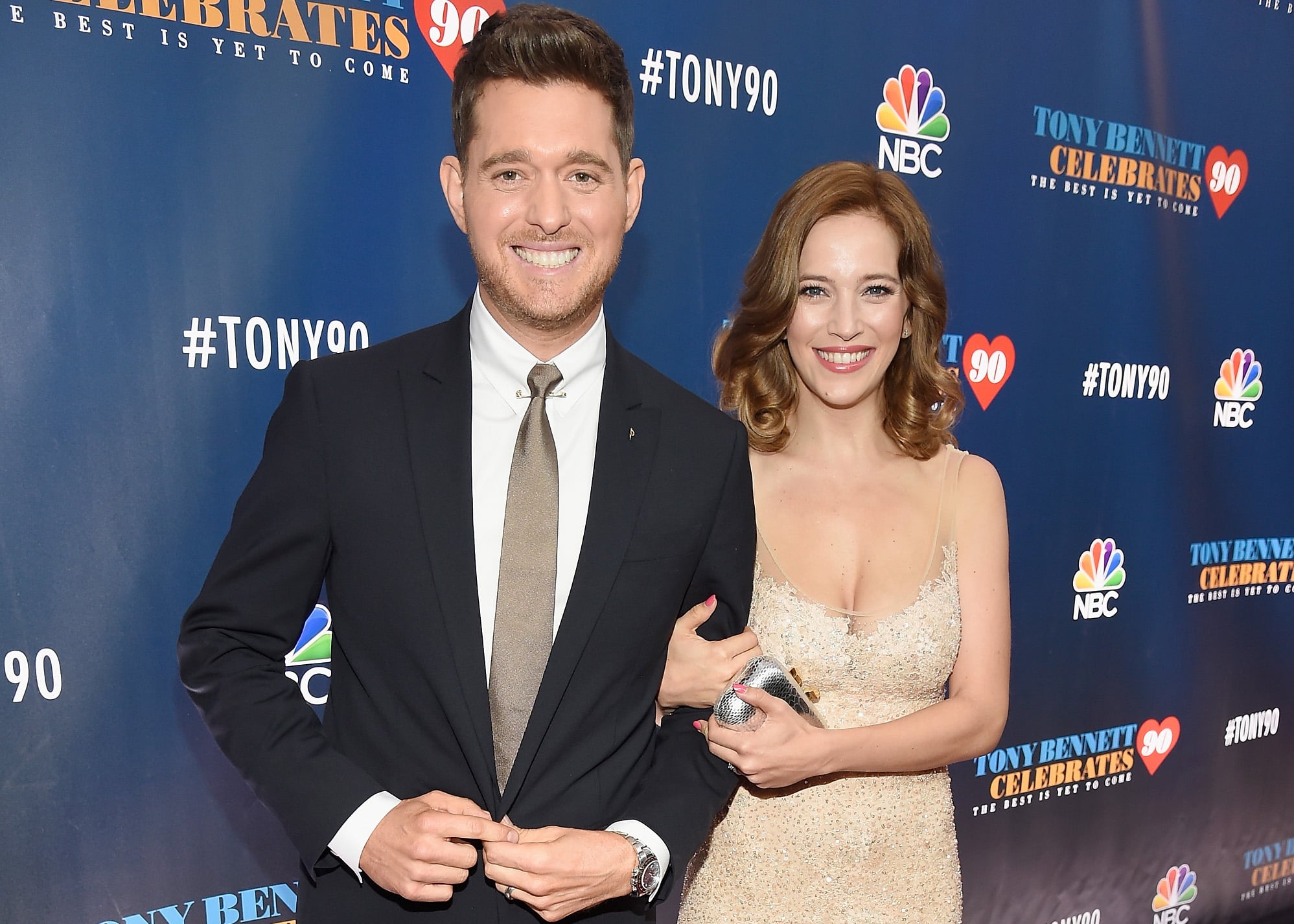 Michael Bublé and Luisana Lopilato are going to be parents again! The couple are expecting their third child together, a little girl, later this month. The singer announced the exciting news during an interview with Today FM. "I've got my first little girl coming in three weeks," he said. "I actually never said that in public — I've got a daughter coming."

The pair, who wed in 2011, are already parents to sons Noah, 4, and Elias, 2. The exciting news comes after a trying year for the duo. In November 2016, Michael revealed that their eldest son was diagnosed with liver cancer and had begun chemotherapy. After taking some time away from the spotlight to focus on their family, the actress announced that Noah was officially cancer-free during a press conference in her native Buenos Aires, Argentina, in April 2017. Congrats to the couple on their growing family!