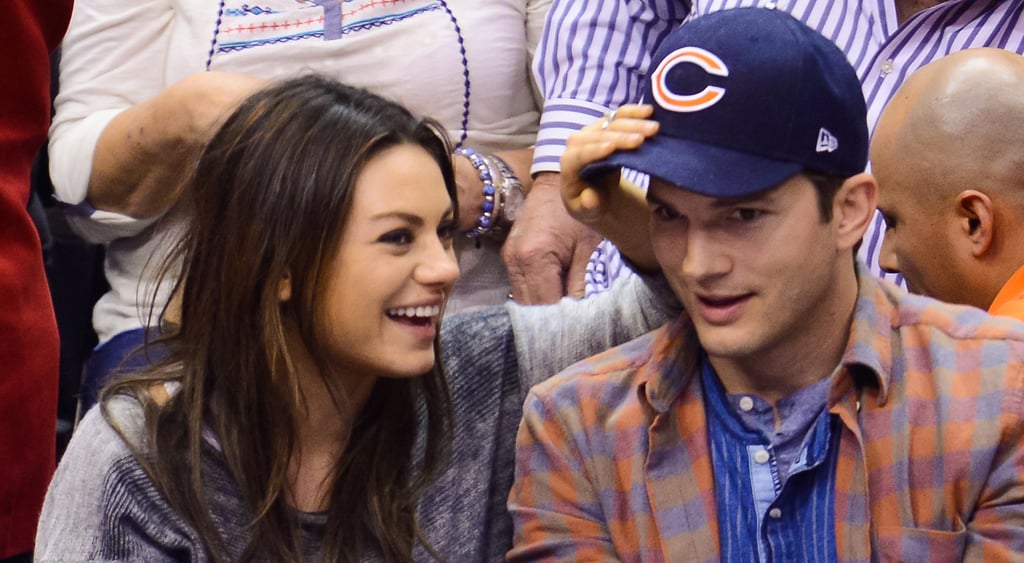 Mila Kunis is notoriously private, but she can't help but gush about Ashton Kutcher and their daughter, Wyatt Isabelle, in a new interview. The Telegraph published its fascinating piece on Saturday, about one week after Mila and Ashton got married in an intimate garden ceremony. If you're a fan of the couple, you're going to love what Mila said about the family's Halloween costumes, Ashton's parenting skills, and loving life as a mom. Read on for the best quotes from the piece, then relive some of Mila and Ashton's cutest moments. 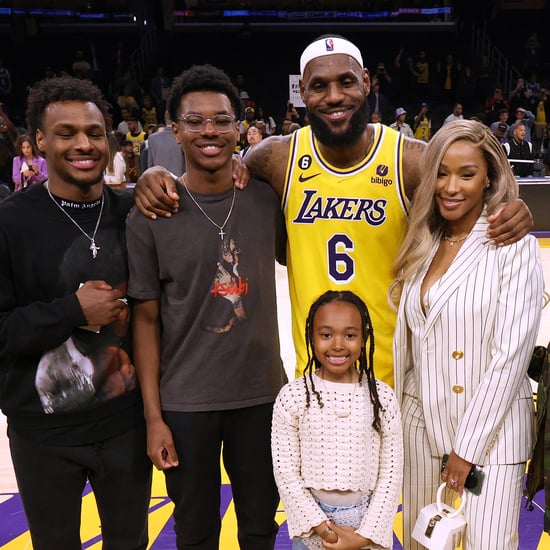