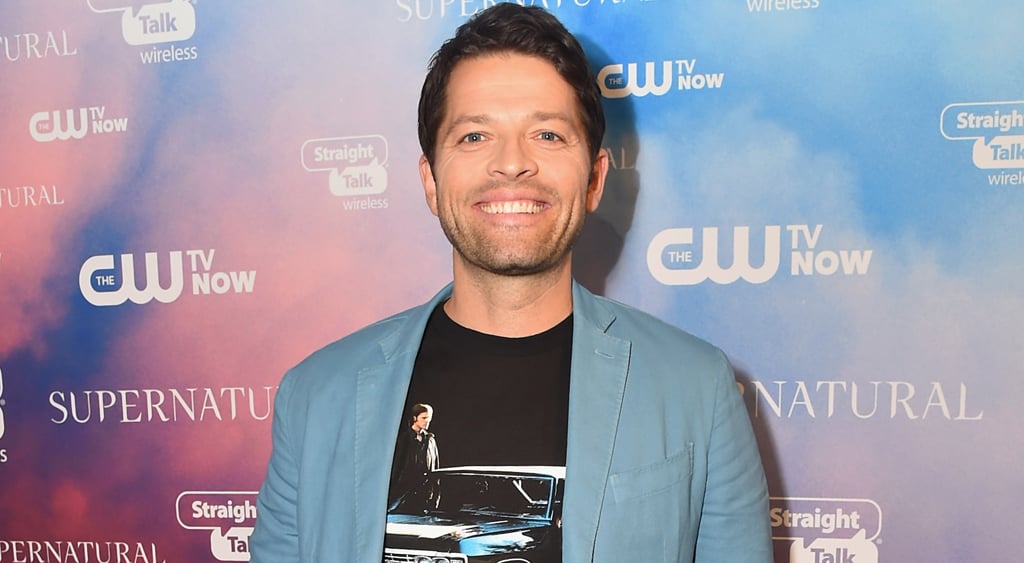 Misha Collins has heard his fans. On Saturday, the actor expressed his gratitude for all the support he has received since he was mobbed in Minneapolis, MN, on Friday. "Hey guys! Thanks for all the well-wishes! Just want u to know I've just got some minor scrapes. I'm totally fine! Love u guys," he tweeted.

Hey guys! Thanks for all the well-wishes! Just want u to know I've just got some minor scrapes. I'm totally fine! Love u guys.

According to Us Weekly, Misha's Supernatural costar Jim Beaver provided a frightening account of the incident in a Facebook post he later deleted. "My buddy and Supernatural colleague Misha Collins was followed out of a restaurant in Minneapolis by three men last night and beaten and robbed," Jim reportedly wrote. "He's all right, more or less, with some stitches and a fat lip."

Misha didn't make it to his show's panel at MinnConn on Saturday, but Sebastian Roché, who played Balthazar on Supernatural, gave the actor a shout-out on Twitter after the event wrapped.

Thank you for such an amazing panel fans!!! You are the best!! Let's have a thought for @mishacollins and give him all our love!!!!!

The attack came less than a week after Misha and costar Jensen Ackles took a sunset boat ride together on Aug. 16. Their Instagram-worthy adventure marked one of several times Jensen and Misha have shown off their bromance.