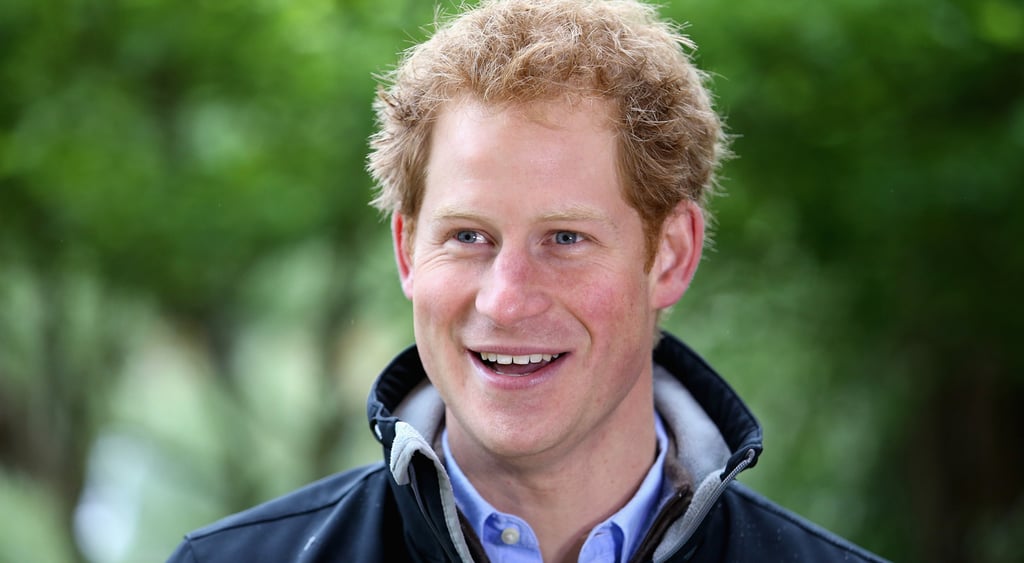 It's been a couple weeks since Prince Harry admitted he's ready to start a family, and now others are weighing in on how the prince would fare as a father. Famous polo player Nacho Figueras, who has been playing with Harry for years, spoke in a recent interview about Prince Harry as a parent. "I think he will be a great dad, he cares a lot about children, and most of his charities are towards children . . . he loves them and he cares about them, so I'm sure he's going to be a great dad." While it's true that Harry seems ready to take on the duties of fatherhood, at the same time, he's pretty content as a single guy. In another recent interview with The Sun and The Sunday Times, he said, "I'm very happy not having a girlfriend. It's not a case of anything . . . I'm not, sort of, looking. It's cool."

The Royals
Their School Is Reopening, but Homeschooling May Continue For George and Charlotte
by Kelsey Garcia 13 hours ago