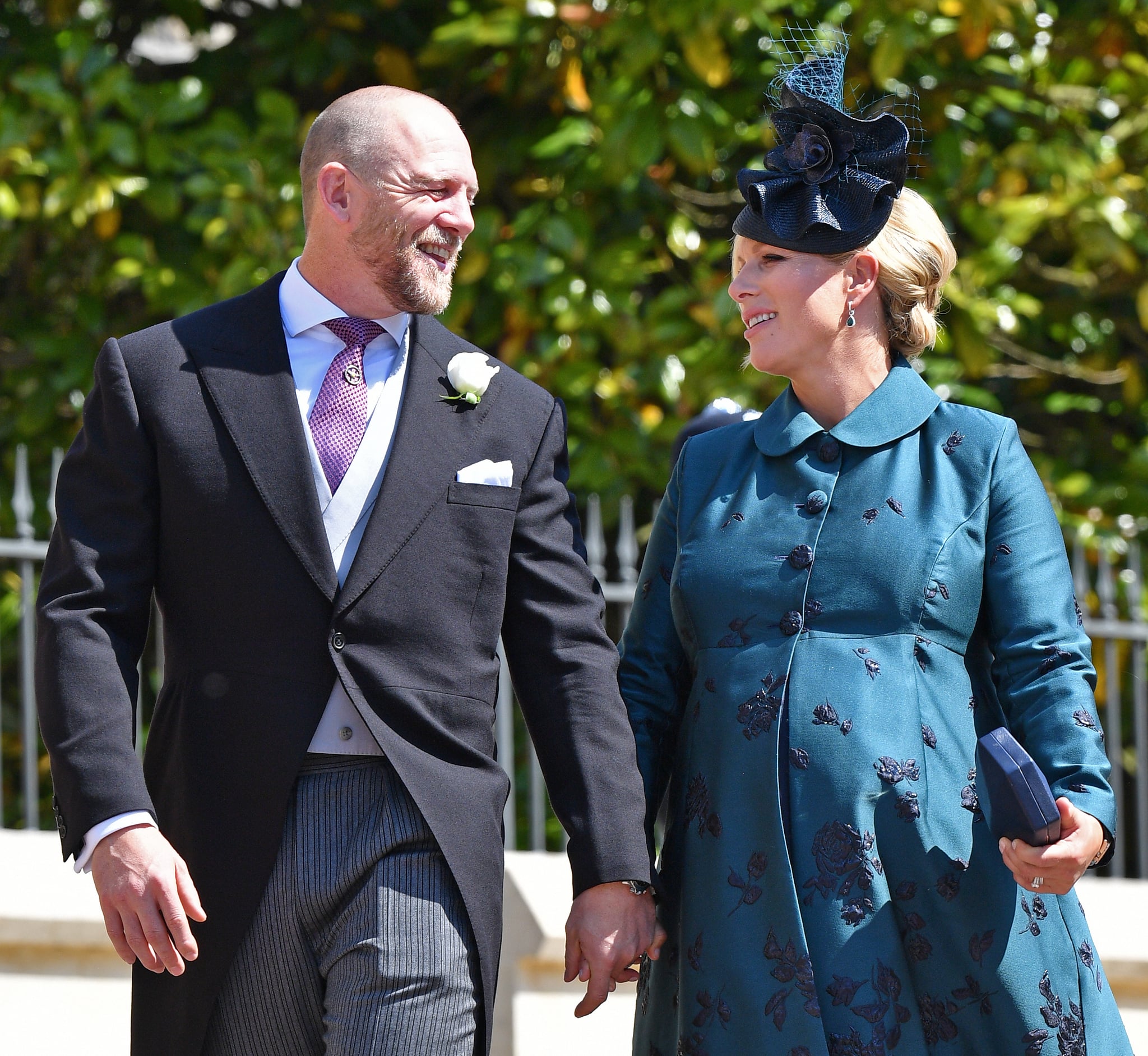 Zara and Mike Tindall welcomed their second child on June 18, and the royal couple have just revealed the name of their new daughter. The newest British royal baby will be known as Lena Elizabeth Tindall. Though her first name will join the ranks of more unusual royal baby names, her middle name is far more traditional, paying a sweet homage to her great-grandmother Queen Elizabeth II. She will not have a title, as Princess Anne and Captain Mark Phillips declined to give titles to their children when they were born. This means her mother, Zara, is not referred to as her royal highness, despite being a granddaughter of the queen.

Lena is the queen's seventh great-grandchild and Princess Anne's fourth grandchild. Her birth meant that Prince Louis was no longer the youngest royal on the block. The two cousins were born only a couple of months apart, and given how close Zara is to Prince William, it's likely these two will be partners in crime before too long. Here's hoping they're as entertaining as the gloriously mischievous Prince George and Savannah Phillips!