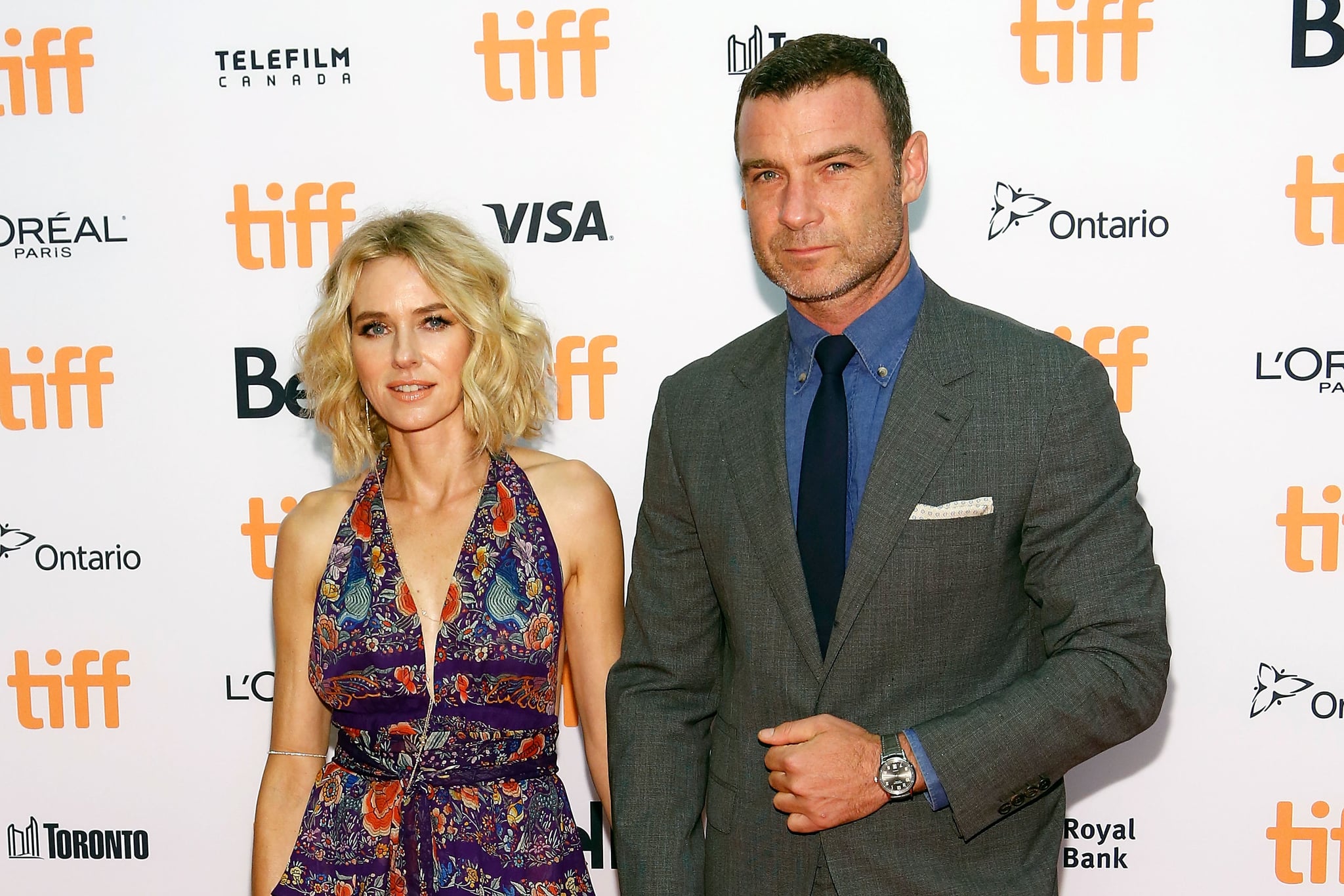 If it seems like 2016 has been unusually breakup-heavy, you're right. This week marked the announcement of yet another celebrity couple calling it off: Naomi Watts and Liev Schreiber. ET confirmed the breakup late Monday with the couple's statement: "Over the past few months, we've come to the conclusion that the best way forward for us as a family is to separate as a couple. It is with great love, respect, and friendship in our hearts that we look forward to raising our children together and exploring this new phase of our relationship. While we appreciate your curiosity and support, we ask the press to be mindful of our children and respect their right to privacy."

Naomi and Liev had been together since 2005, but had never married. The pair shares sons Alexander (who goes by Sasha) and Samuel, and were last seen together earlier this month at the Toronto International Film Festival.

Celebrity Couples
Gabrielle Union and Dwyane Wade Re-Create a Bridgerton Scene, and It's Flawless, My Dear
by Kelsie Gibson 8 hours ago