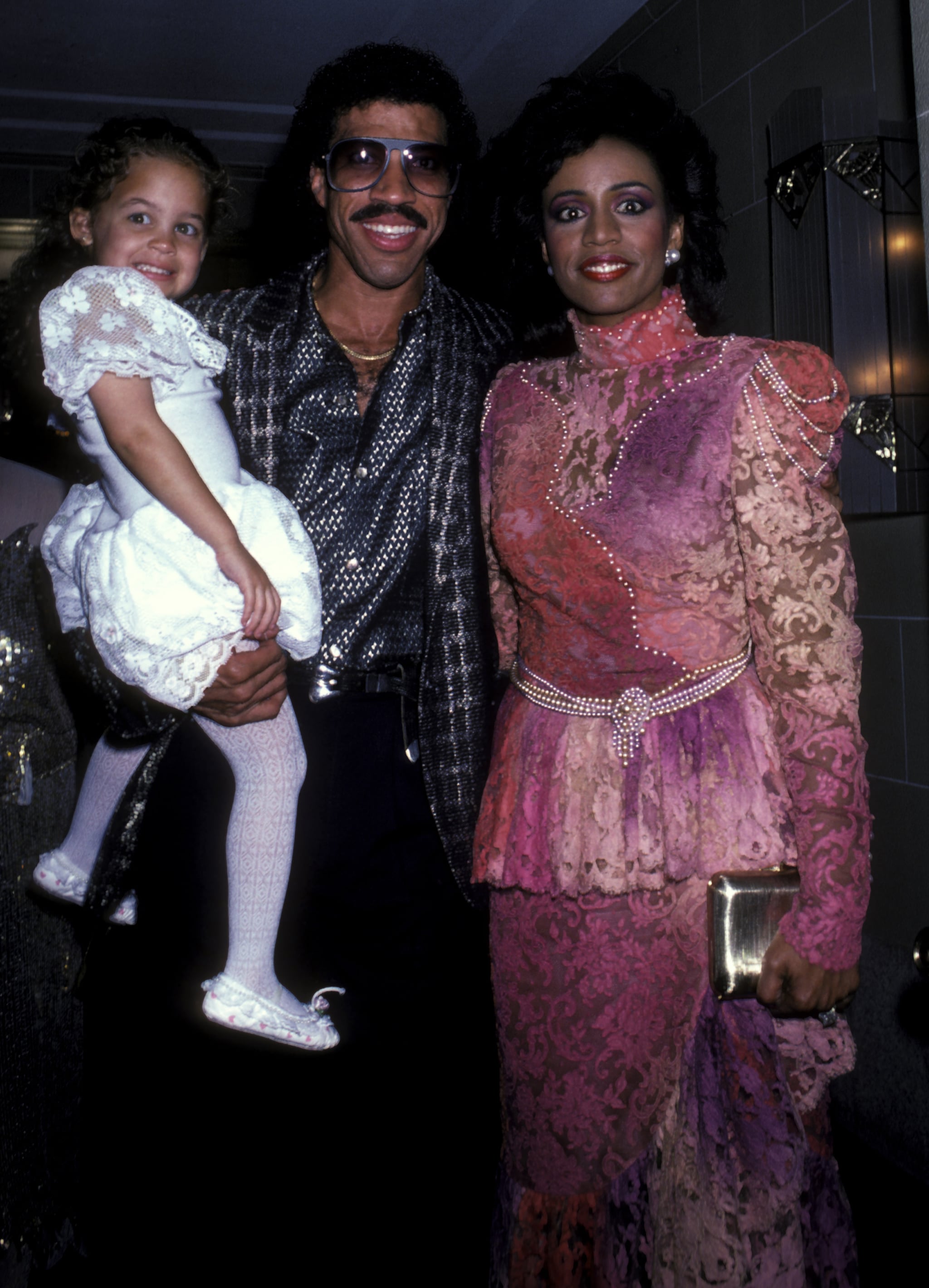 Everyone knows that Nicole Richie is the daughter of legendary singer Lionel Richie, but not many people are actually aware of the fact that, along with famous figures like Steve Jobs, Faith Hill, and Marilyn Monroe, Nicole was adopted. The fashion designer and reality TV star was adopted by Lionel and his then-wife, Brenda, when she was 9 years old. She was born Nicole Camille Escovedo, and her biological parents are Peter Michael Escovedo, a musician who toured briefly with Lionel, and Karen Moss, an assistant to Nicole's aunt, singer, drummer, and Prince collaborator Sheila E. When Nicole was 4, her birth parents agreed to let her move in with Lionel and Brenda, as they were unable to care for her financially. About being adopted, Nicole has said, "My parents were friends with Lionel. They trusted that they would be better able to provide for me."

Lionel first saw Nicole at a Prince concert. "There on the stage in the middle of the concert was this 4-year-old kid playing the tambourine," he told Piers Morgan in a 2015 interview. "So I went backstage and I knew the mother and I knew the father and, of course, they were having difficulties with their relationship. I said, 'While you are having the difficulty, the kid is sitting out here in limbo so I'll tell you what I'll do, just put the kid in my house until the tour is over with and then we will sort this out later.'" The singer also revealed that it "took about maybe a year" for him to fall in love with Nicole. "She was a little button, and of course by that time I was Dad and so I said, 'OK, here is what we are going to do: you're going to make everyone wish that they had adopted you. You are going to make everyone in your family wish they actually had a chance to get you back,' and that's when I said [to Brenda], 'Let's adopt her.'"

Related:
You Won't Believe How Much Nicole Richie Has Changed Since 2001

Though Lionel and Brenda divorced in 1993 — he went on to marry Diane Alexander and have two children, Nicole's half-siblings Miles and Sofia — Nicole remains close with both of her parents. She routinely shares throwback photos of her family on Instagram, and of course has her own little brood to tend to. She and Good Charlotte rocker Joel Madden tied the knot in 2010 and have two children, daughter Harlow and son Sparrow.