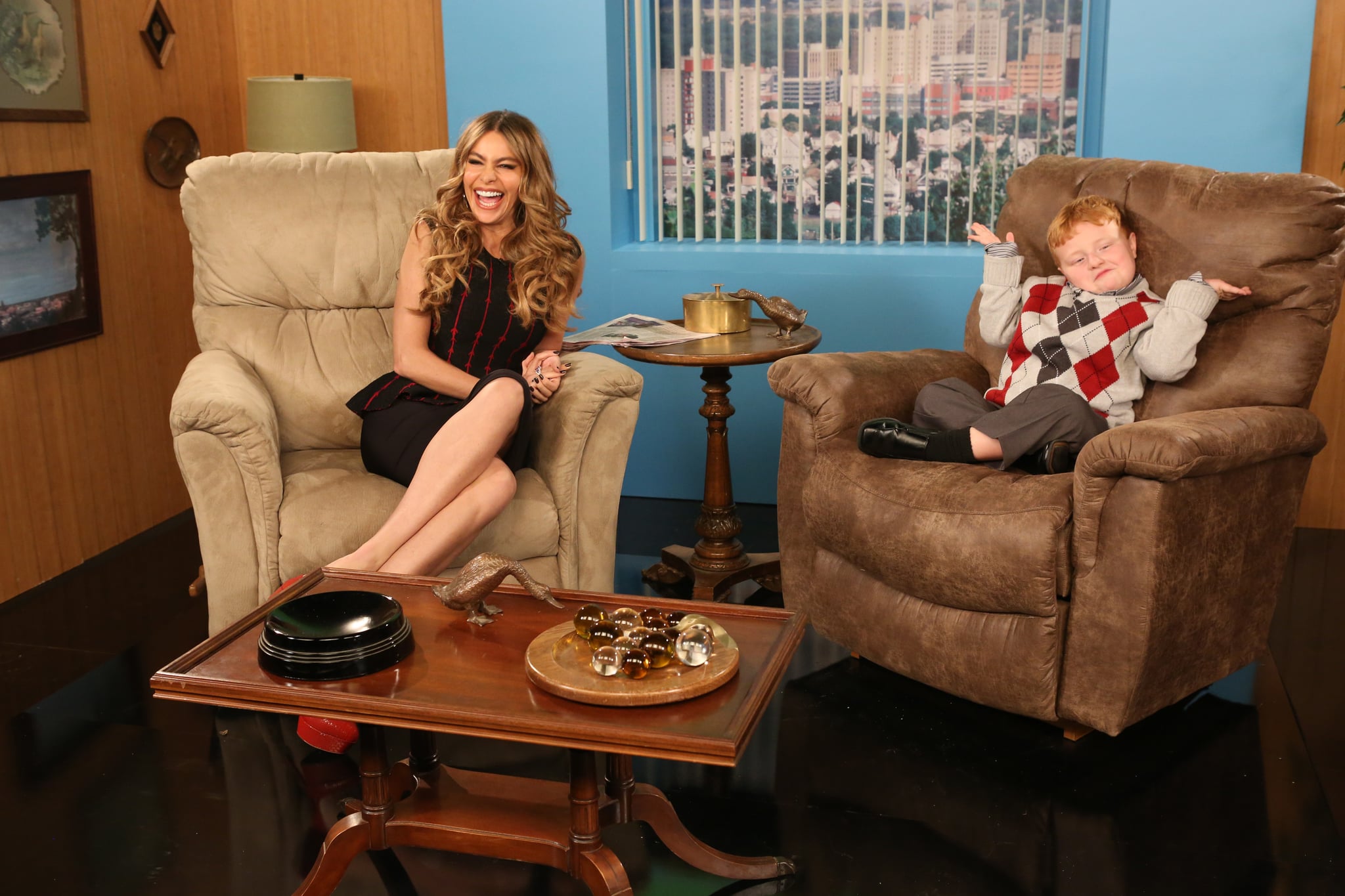 With the help of Ellen DeGeneres, Noah Ritter, aka "The Apparently Kid," interviewed Sofia Vergara, and the pair couldn't have been more hilarious together. "The Noah Ritter Show" segment is set to air on Monday, and in it, Sofia asks Noah whether he has a girlfriend. He does his best to dodge her question, but Sofia doesn't let him off the hook too easily, and he eventually takes the opportunity to explain his relationship status. Watch the pair's funny interaction above, then check out the full segment — including Noah's impression of Sofia's accent — when it airs on Monday.

James Corden
Staying Home With 3 Kids, James Corden Says, "It's Hard to Know Who's Being Homeschooled"
by Kelsey Garcia 6/01

The Ellen DeGeneres Show
Kristen Bell Gets Candid About Her 5-Year-Old Still Potty Training: "Every Kid Is So Different"
by Yerin Kim 5/21