Happy Halloween to everyone, but especially to all you crazy rich Asians!! #peiklin #crazyrichasians 💁🏻‍♀️🎃

This year has treated us to a plethora of on-point celebrity Halloween costumes, but Olivia Munn took the cake when she stepped out dressed as Goh Peik Lin from the record-smashing movie Crazy Rich Asians. The 38-year-old star paid tribute to the comedic movie character by suiting up in an outfit that mimicked the one Peik Lin (Awkwafina) wears while helping Rachel Chu (Constance Wu) pick out a dress for Colin and Araminta Khoo's wedding. Olivia wore a white collared shirt under a red Hello Kitty-themed peplum top and styled them with striped pants and a black decorative necklace, just like Peik Lin's. Oh, and she wore a pixie-style blond wig, too. She really went for it, y'all.

In fact, Olivia's costume was so spot-on that Awkwafina virtually gave it her seal of approval when she retweeted the actress's photos on Twitter. Ahead, admire Olivia's Peik Lin costume in all its crazy glory. 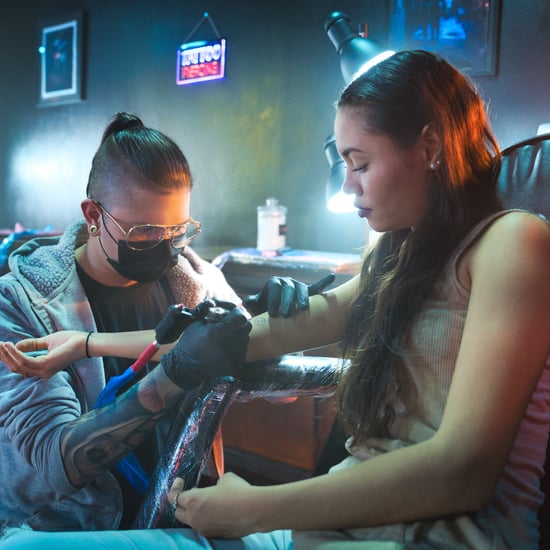 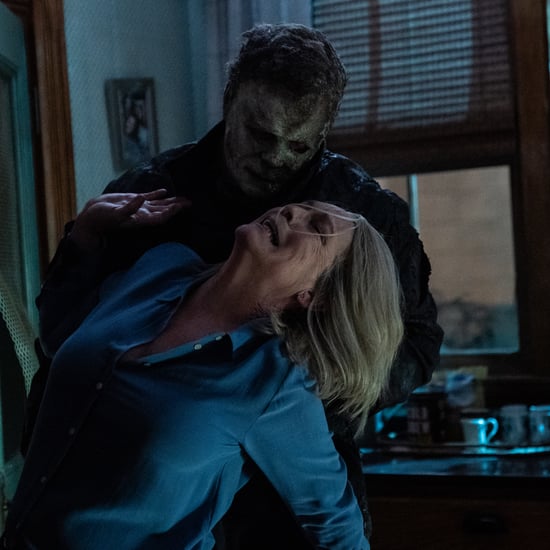 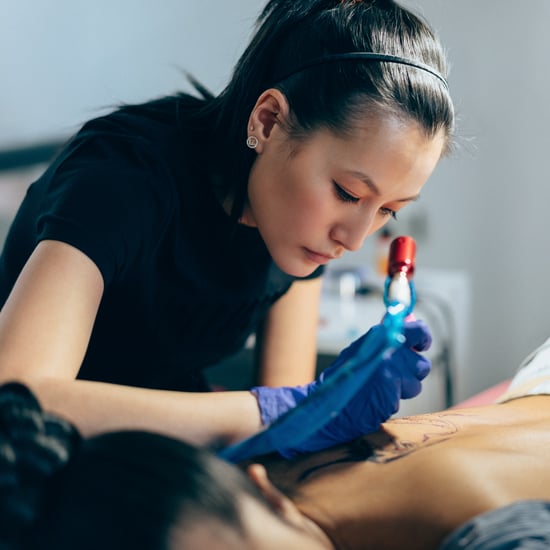 Olivia Munn
John Mulaney on Life With a Newborn: "He Has Been Stuck to Me For Two Months"
by Kate Schweitzer 1/25 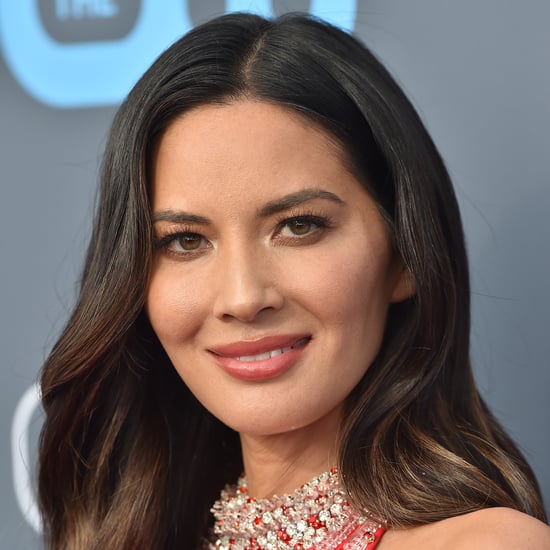