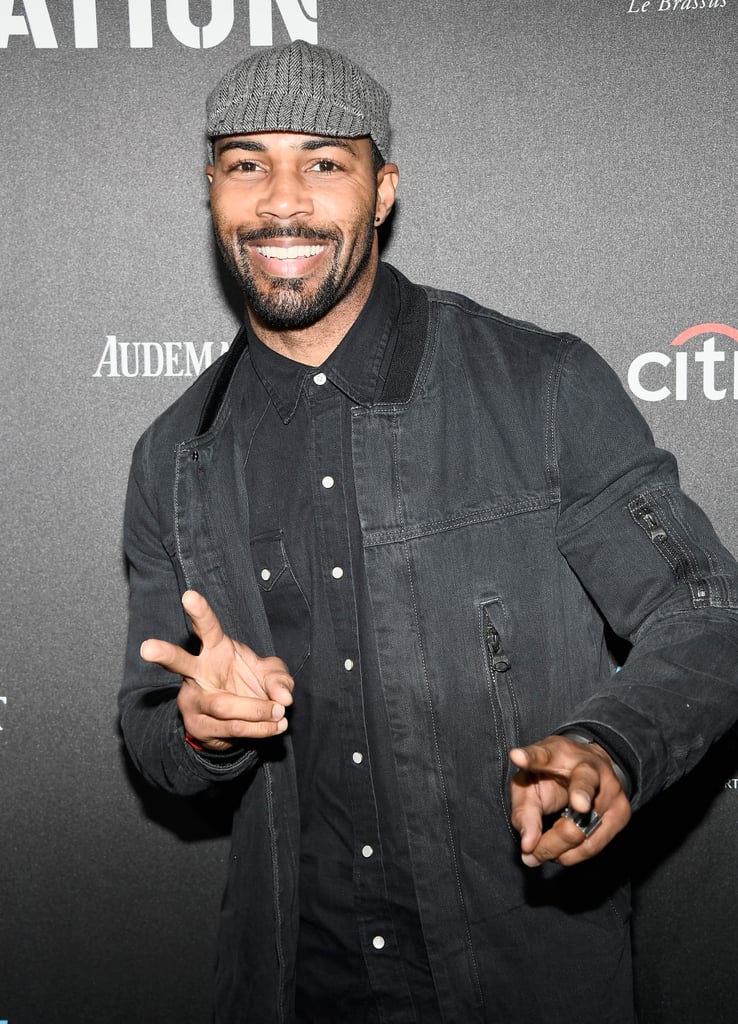 His smile is contagious.

Omari Hardwick just might be the man of my dreams. The 43-year-old actor currently stars on the hit Starz series Power, and his racy sex scenes have earned him a legion of fans (myself included) who can't get enough of him. Besides the fact that he's a walking sexpot, the adorable father of two and University of Georgia graduate is also a poet and social justice activist when he's not on set. I'll never forget the first time I laid eyes on him in the 2010 film For Colored Girls, and I've been swooning over him ever since. If you're not yet familiar with Omari, scroll through these sexy photos to see why he's all I want for Christmas.

Eye Candy
Elite's Itzan Escamilla Is Too Attractive For Words, So Here's a Gallery of Photos — Enjoy!
by Brea Cubit 6 days ago