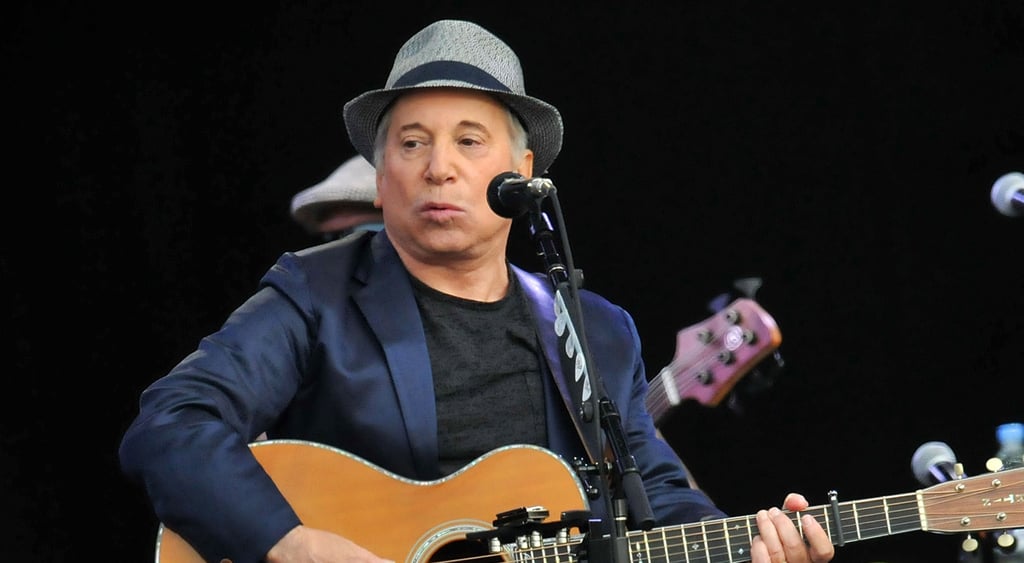 Paul Simon and his wife, Edie Brickell, were arrested for disorderly conduct in Connecticut. It was initially reported that Paul was charged with domestic violence, but New Canaan police have only said that the couple were charged with disorderly conduct. No further details were released aside from noting that it stemmed from a "family dispute" on Saturday. The couple, who were married in 1992, have a home in New Canaan with their three children.

Celebrity Scandals
Around The Web