If you're a fan of Gossip Girl, then you'll probably have very strong feelings about Penn Badgley's new look. The 30-year-old actor, who is known for playing Dan Humphrey in the series, is looking almost unrecognizable these days. Penn showed off his new look when he took to the stage with his band MOTHXR during a performance at Miami's Art Basel festival in Florida on Monday. Not only did he show off some major scruff, but he practically pulled a Jenny Humphrey with platinum blond locks. While it's definitely going to take a while to get used to, we're not completely against it. 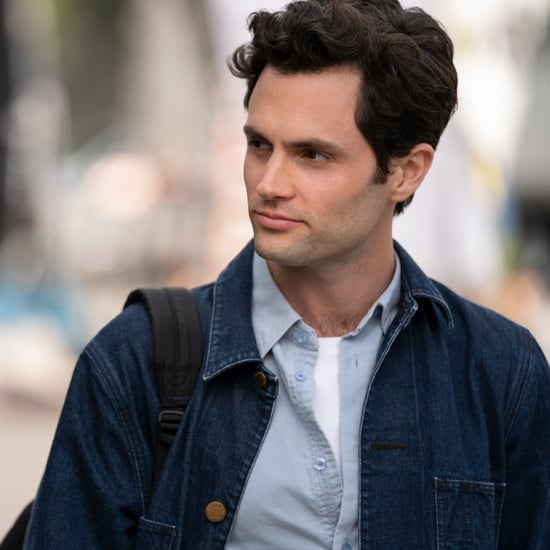 Netflix
The Campaign to Get Cardi B on You Is Getting Serious, and Penn Badgley Has Now Weighed In
by Kelsey Garcia 10/26/21

Penn Badgley
Joe, Is That You? Fans Spot a Possible Photo Mistake in You Season 3
by Monica Sisavat 10/22/21

You
Cardi B Received a Letter From You's Joe Goldberg, and It's Just as Creepy as You'd Imagine
by Chanel Vargas 11/07/21