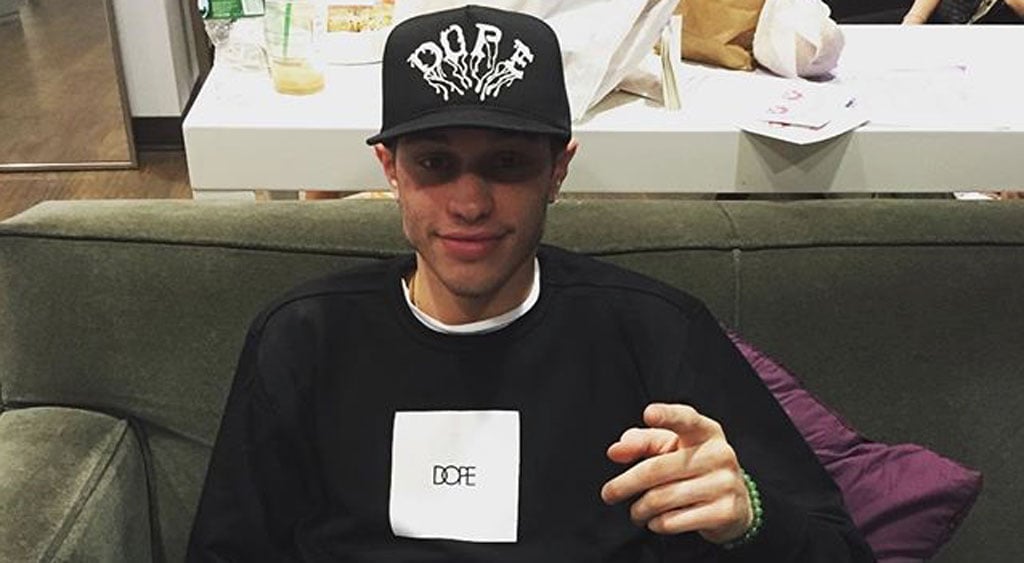 For comedian Pete Davidson, today is more than just a day. The Saturday Night Live star took to social media on Friday, the 14th anniversary of the Sept. 11, 2001, attacks to pay tribute to his firefighter dad who died on that tragic day. Pete was just 7 years old when his father's unit went to the Marriott World Trade Center Hotel, which was destroyed when the Twin Towers collapsed.

Pete used his signature humor to deal with the loss on Twitter, joking, "Can't believe its been 14 years. I remember seeing ur gigantic d*ck like it was just yesterday. RIP Dad #NeverForget." But he took a serious turn on Instagram when he posted a photo of himself wearing his father's firefighter jacket. "Can't believe it's been 14 years," he wrote. "Over 2/3 of my life without you. It feels like it was just yesterday. There's not a day that goes by where I don't think of you. You're my hero. Can't wait to see you again someday RIP dad 1/4/68-9/11/01 #neverforget." See his touching tributes below, then see the double rainbow that reached across Manhattan the day before the anniversary.

Can't believe its been 14 years. I remember seeing ur gigantic dick like it was just yesterday. RIP Dad #NeverForget pic.twitter.com/siQ3rVXN58

All jokes aside. There's not a day that goes by where I dont think of u. Ur my hero. Cant wait to see u again someday pic.twitter.com/uzgmCH45be 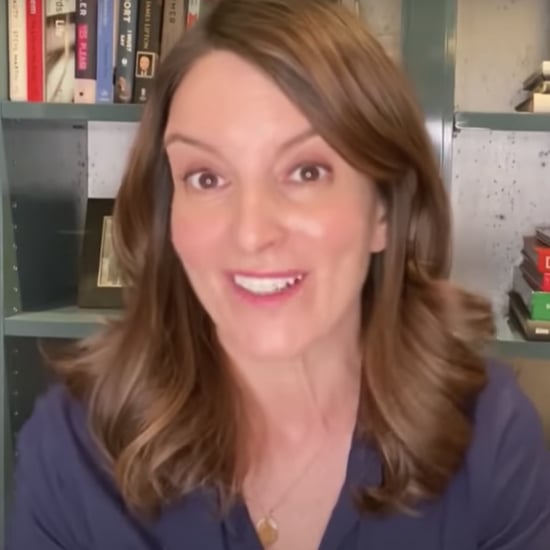 Tina Fey
Tina Fey Delivers a Hilariously Special Mother's Day Message on SNL: "Be Kind to Ourselves"
by Brea Cubit 3 weeks ago 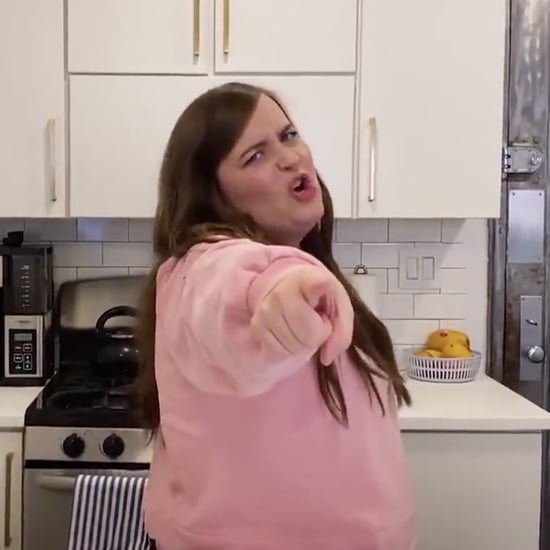 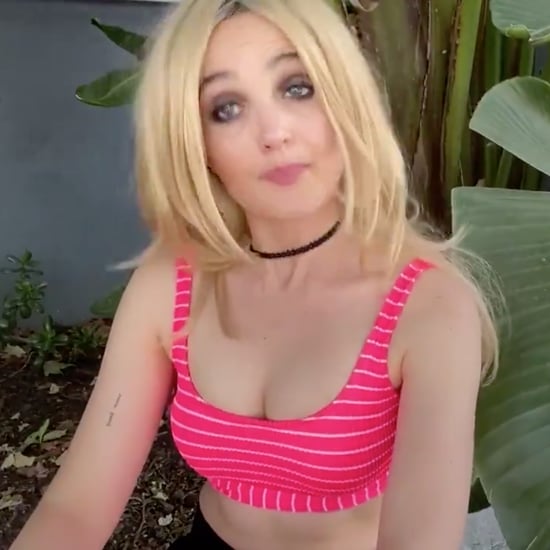 Saturday Night Live
If You Only Watch One Thing Today, Let It Be These Hilarious Celebrity Impressions on SNL
by Monica Sisavat 3 weeks ago 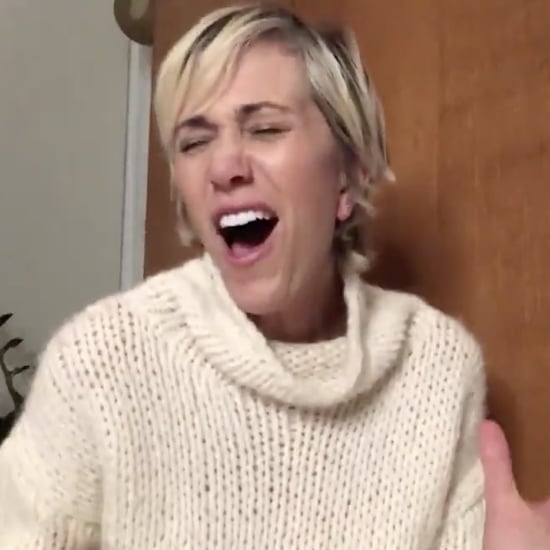 Kristen Wiig
Kristen Wiig Brought Her A Game to the SNL Monologue, and I'm Still Laughing
by Laura Marie Meyers 3 weeks ago 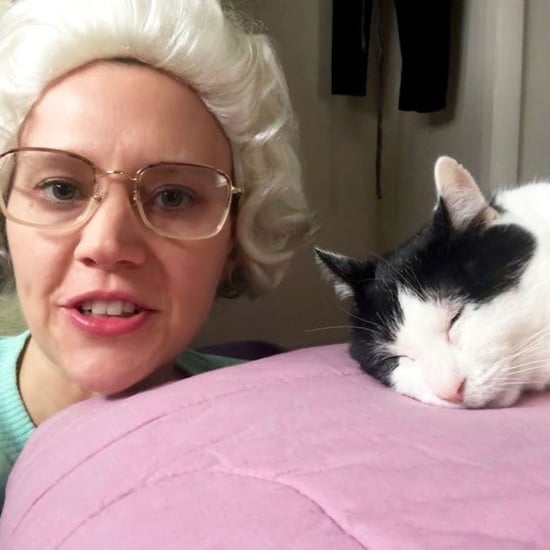 Kate McKinnon
Kate McKinnon's Cat Is Her New SNL Coworker, and Wow, His Range Is Incredible
by Karenna Meredith 4/26