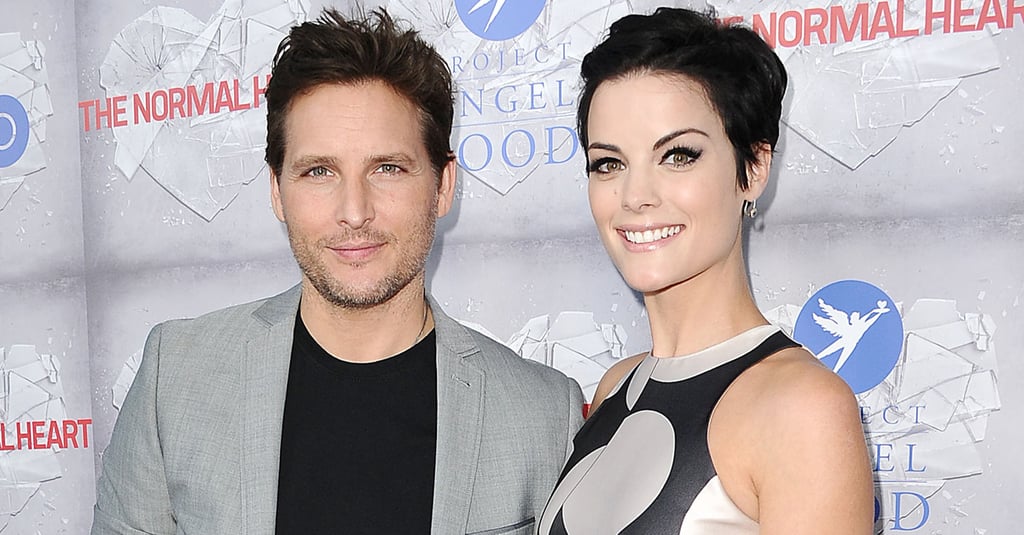 Sorry, ladies — one of your Twilight crushes is off the market. Peter Facinelli proposed to Thor actress Jaimie Alexander at NYC's Empire State Building, their reps confirmed on Wednesday. The duo met on the set of Showtime's Nurse Jackie, on which they costarred in 2011. Peter was married to Jennie Garth for 11 years, and the couple had three children together before their divorce in 2012. Congratulations on your new chapter, Peter and Jaimie!

Celebrity Couples
"Teen Wolf: The Movie" Cast: Who's Single and Who's Taken?
by Michele Mendez 10 hours ago