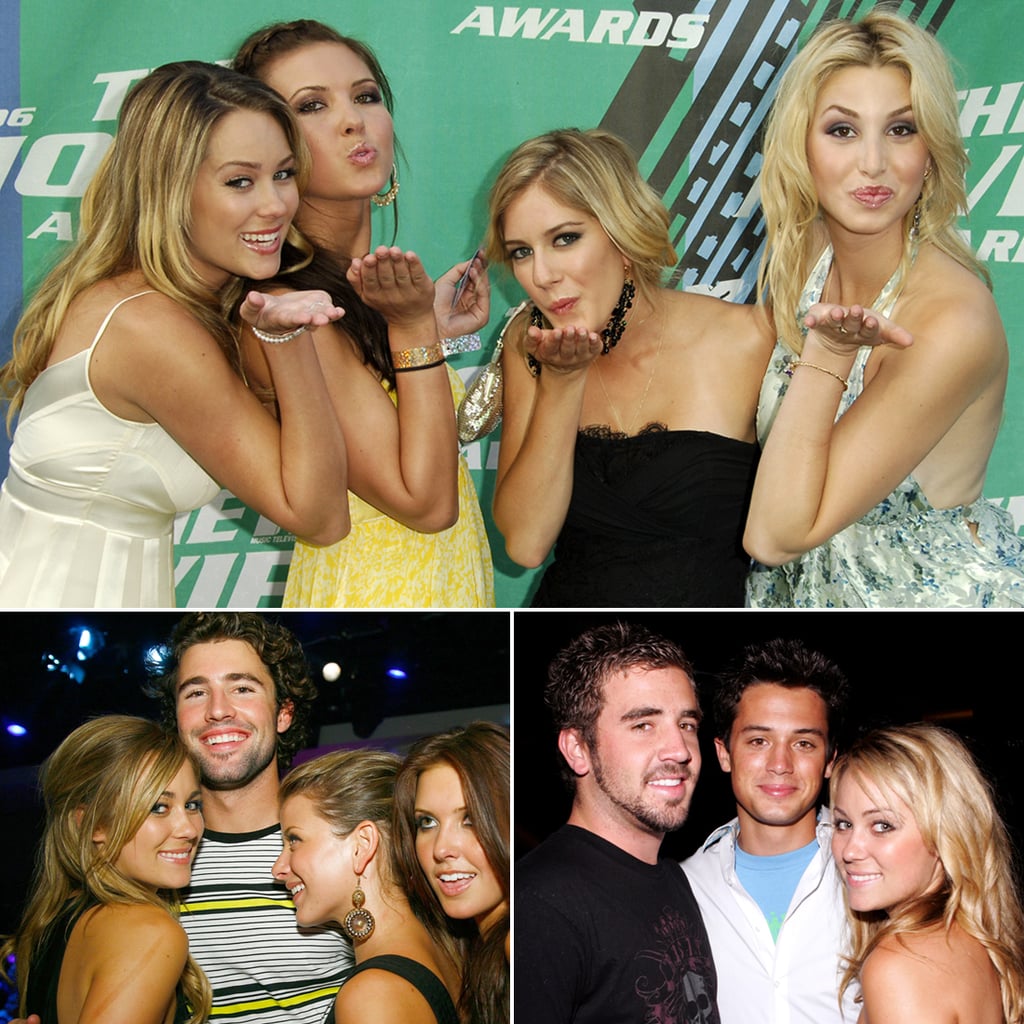 Blast From the Past: The Casts of Laguna Beach and The Hills

It's been almost 12 years since teens across the country got glued to their TV screens with MTV's Laguna Beach, and those lucky fans got even more Southern California fun when the network followed up with The Hills in 2006. And now, it seems the network wants us to have the best Summer ever. In addition to a new special about The Hills airing on Aug. 2, they announced MTV's new classic channel will run marathons of the hit shows. We can't help but get excited about reliving the Orange County high school days and the drama that continued when Lauren Conrad moved to LA, so in celebration, we're taking a look at the cast's cutest moments from their days in the spotlight.