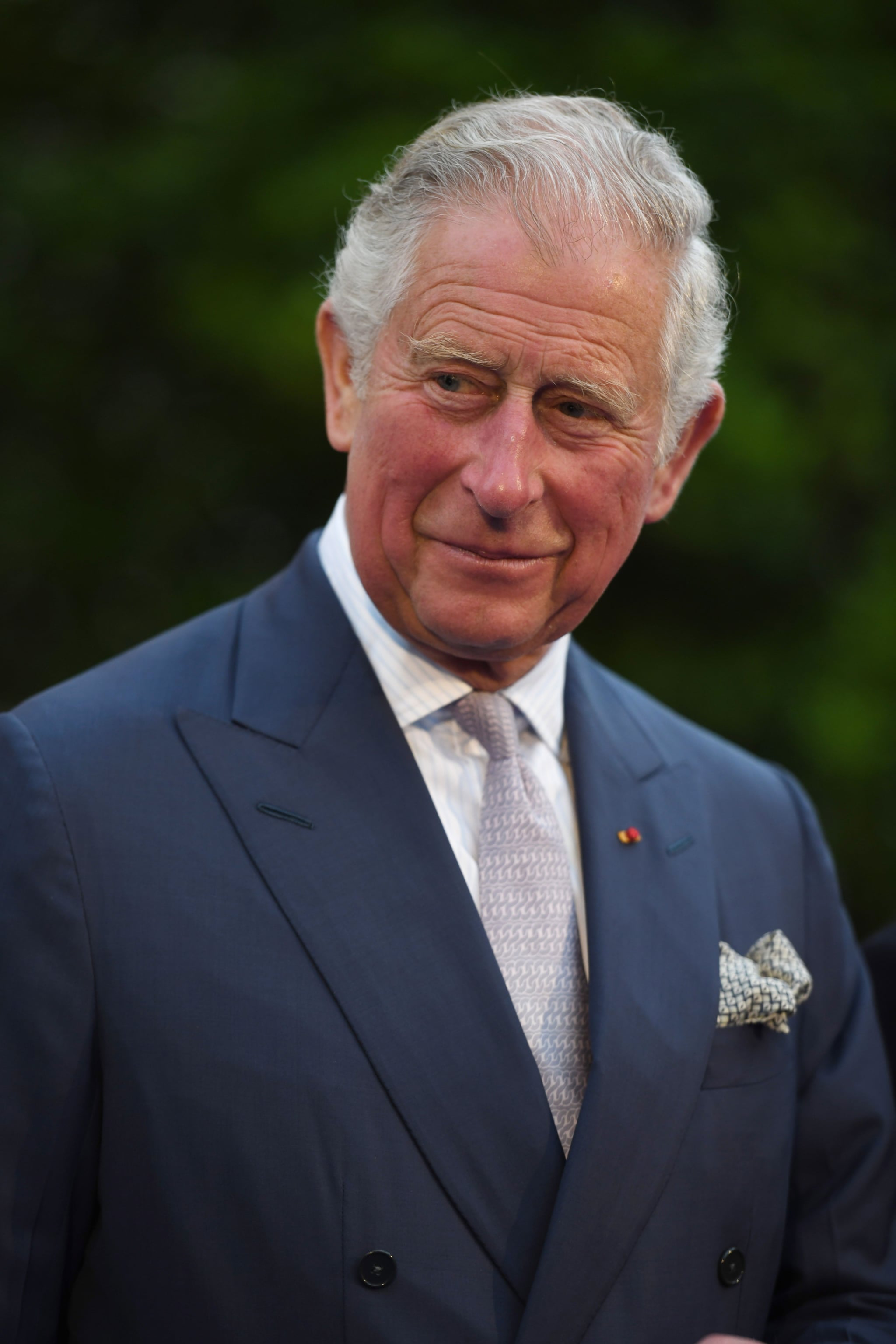 After it was confirmed that Thomas Markle will no longer be able to attend the royal wedding, thoughts immediately turned to who would accompany Meghan down the aisle in his place. It has now been confirmed that Prince Charles will have the honor. On Friday morning, the former Suits actress released a statement via Kensington Palace, confirming that she has asked Prince Harry's father to "accompany her down the aisle of the Quire of St George's Chapel."

An update on the #RoyalWedding: pic.twitter.com/wfJ6ZFyzHi

A Buckingham Palace source told Us Weekly, "Prince Charles was very touched to be asked by Meghan to walk her down the aisle and he is very much looking forward to welcoming her into the family."

On Thursday, Meghan confirmed that her father sadly wouldn't be making the journey to Windsor, saying she was hoping that he could "be given the space he needs to focus on his health." While it was thought that her mother, Doria Ragland, would perhaps accompany her down the aisle, it seems that the plans will remain the same: Doria will be accompanying Meghan from her hotel to the church, before taking a seat alongside the other guests to watch the ceremony.