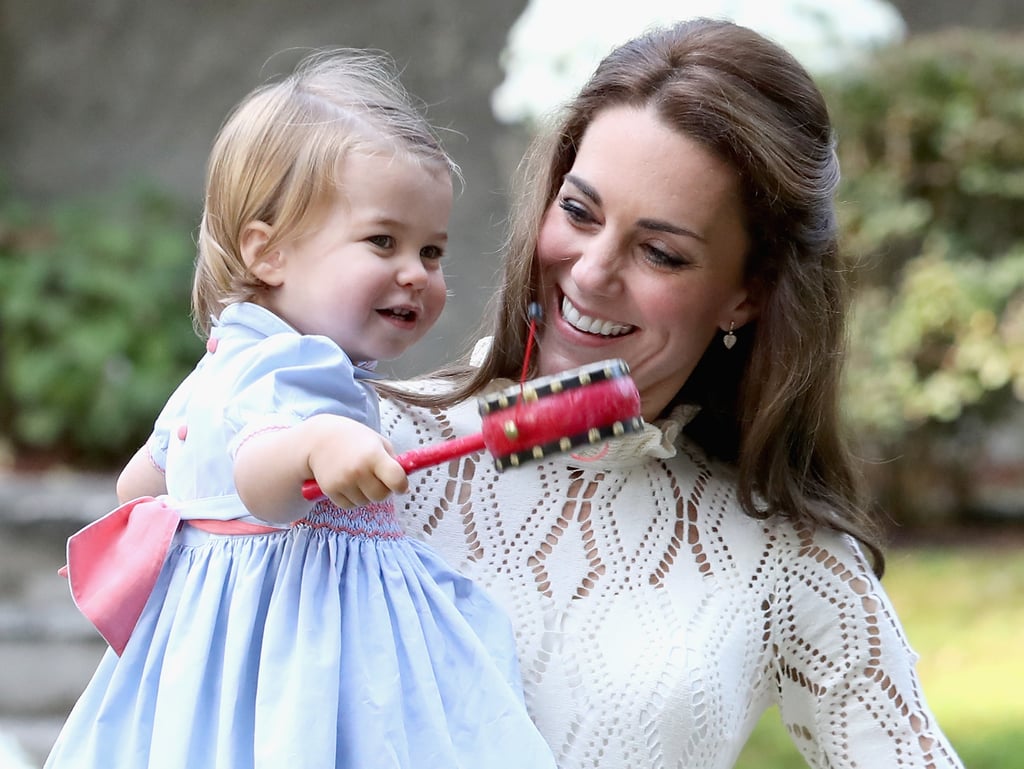 See Prince George and Princess Charlotte's First Royal Tour Moments, Side by Side

Prince William and Kate Middleton brought their two kids, Prince George and Prince Charlotte, along for their eight-day tour of Canada in September. While it's not the first big trip for 3-year-old George — he accompanied his parents on their visit to Australia and New Zealand back in 2014 — the family's time in Canada marks Charlotte's first foray into the world of high-profile appearances, and she hasn't disappointed. During a play date in British Columbia, Charlotte made the most of her time surrounded by balloon animals and bubble machines, and even said her first public word by shouting "Pop!" as she hugged a giant balloon arch. We're looking back at George's first royal tour two years ago along with equally adorable moments from Charlotte's.