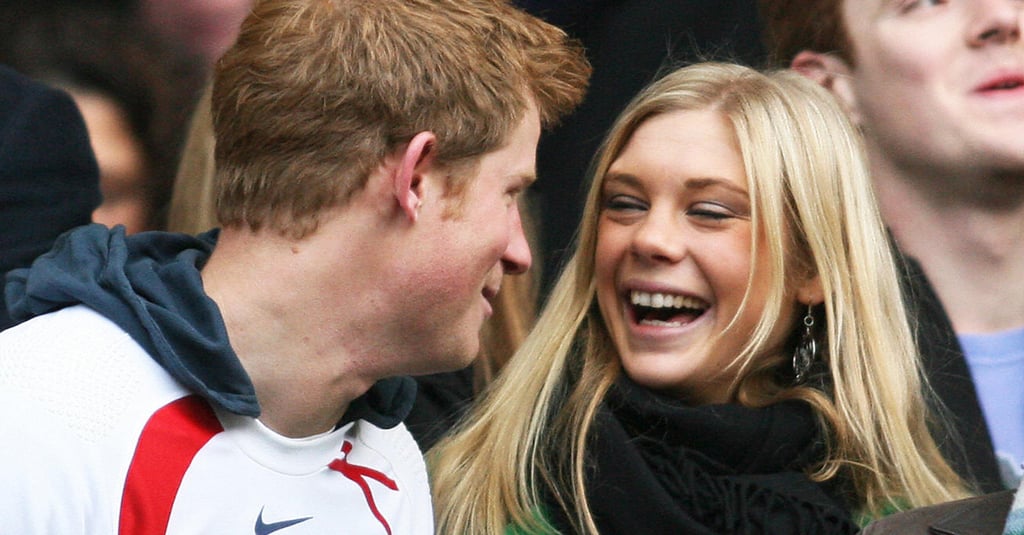 Sounds like Prince Harry isn't off the market just yet. Earlier this week, Us Weekly reported that Prince Harry and his ex-girlfriend Chelsy Davy were back on, with sources saying that the pair has been meeting up for months. According to People, though, Prince Harry is unattached.

Prince Harry and Chelsy dated on and off for seven years, first meeting in 2004 and spending time together in Africa during Harry's gap year. In 2011, Chelsy joined Prince Harry at Prince William and Kate Middleton's royal wedding, and news of their breakup followed soon afterward.

Speculation of the royal's love life comes during a special week for Harry, as he celebrated his 31st birthday on Tuesday. He spent his big day commemorating the 75th anniversary of the Battle of Britain, showing off his scruffy beard during an appearance in England.

Eminem
Eminem's Daughter Hailie Jade's Relationship With Evan McClintock, From College to Getting Engaged
by Eden Arielle Gordon 16 hours ago

Celebrity Couples
From 50 Cent to DeVon Franklin, All the People Meagan Good Has Dated Over the Years
by Alicia Geigel 17 hours ago