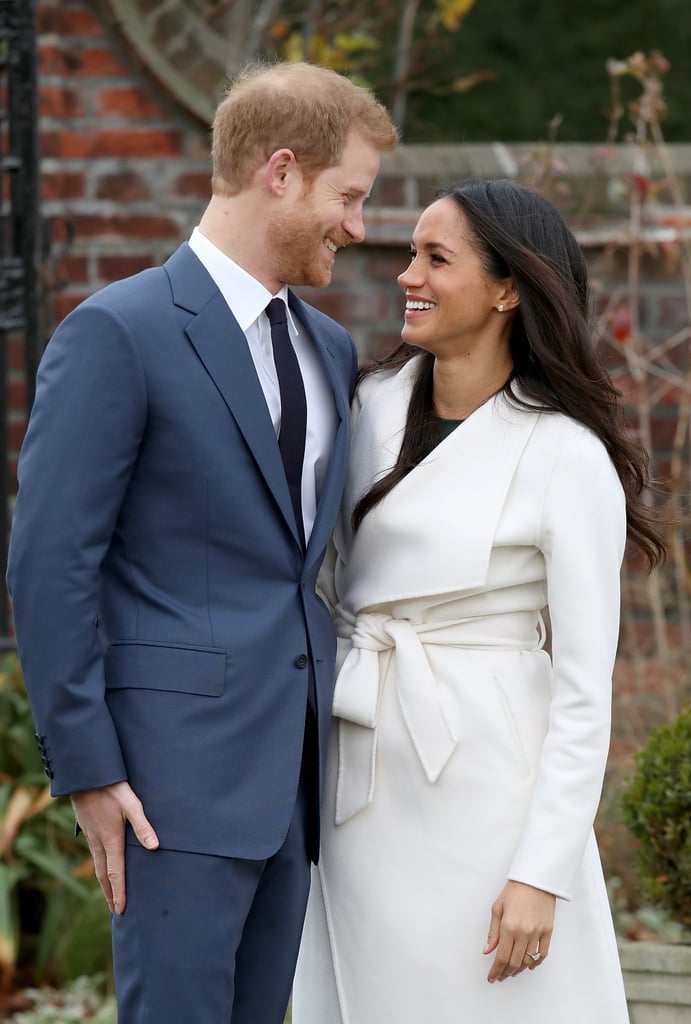 Prince Harry and Meghan Markle are celebrating their fourth wedding anniversary. It's been a whirlwind of a ride for the couple over the course of their relationship, but over the course of everything they've been through — from exiting the royal family to their multi-year deal with Netflix — their devotion to each other has always been visible.

They first began dating in 2016 and announced their engagement in November 2017. The pair officially became husband and wife on May 19, 2018, and a year later, they welcomed their first child, Archie Harrison Mountbatten-Windsor. On June 4, 2021, their daughter Lilibet Mountbatten-Windsor was born. Harry and Markle clearly make each other incredibly happy, and just listen to the way they talk about each other. Have you ever heard anything cuter? While we may have lost our chance of becoming the Duchess of Sussex, we couldn't think of a better match!