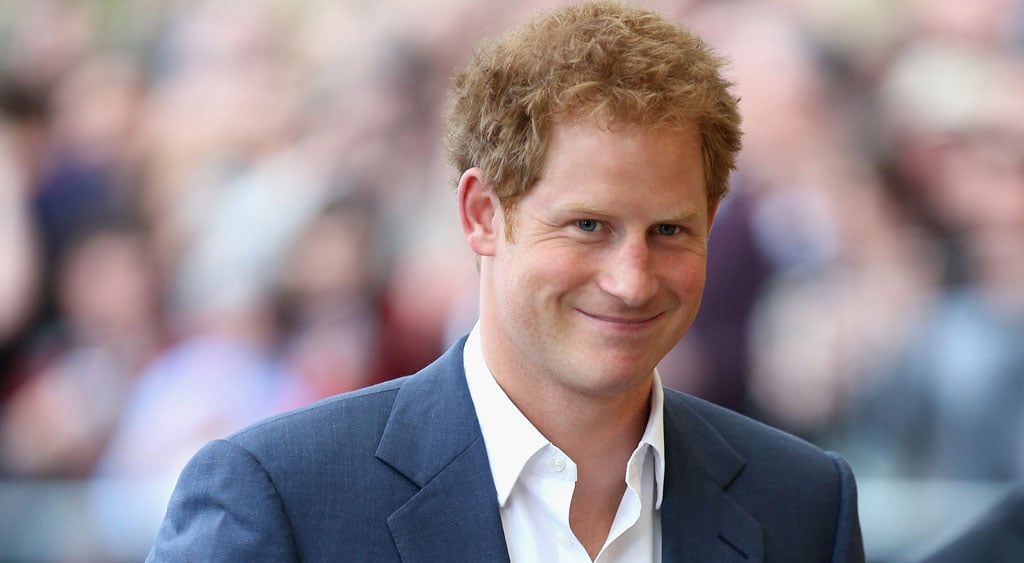 Prince Harry is a little hard on himself when it comes to being the perfect uncle. During a recent chat with Save the Rhino ranger Simson Uri-Khob, the famous redhead called himself a "bad uncle" because he missed Princess Charlotte's christening in July. "[The Prince said,] 'What a bad uncle I am! I should really be there. But today I am here, this is where I want to be,'" Simson told the UK's Mail on Sunday.

Harry, who has been volunteering in South Africa since June, helping to protect wildlife from poachers and developing sustainable communities, also missed Charlotte's birth due to work commitments in Australia and New Zealand. But despite being absent for the first few celebrations of Charlotte's life, Harry is definitely in love with the little royal. After gushing about Charlotte back in May, Harry joked that he had a "hell of a lot of cuddly toys" to spoil her with. And while the world anxiously waits for more photos of the adorable royals, check out 21 times Prince Harry and Kate Middleton got a kick out of each other.