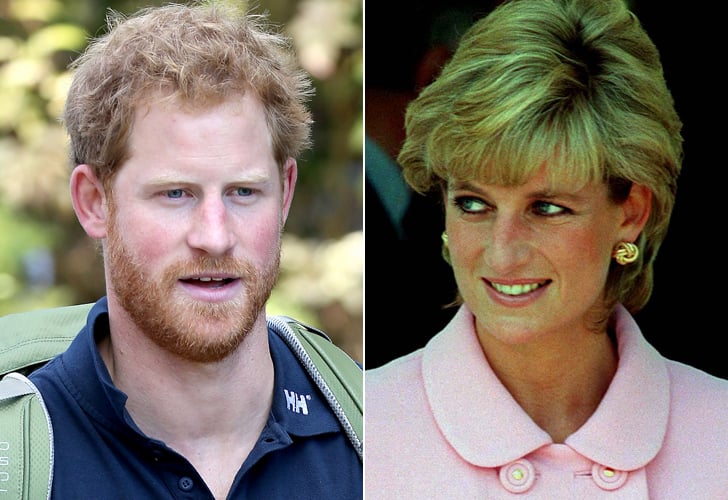 Prince Harry supported the Walking With the Wounded organization on Wednesday when he walked a portion of the wounded veterans' 1,000 mile journey in Ludlow. While he was out, he spoke to the Mirror UK about the motivation behind all of his recent charity work. "It's something that our mother did a lot of, and that's the time that you really get to learn, you get the experiences and you actually get the honest truth out of people." The appearance was the latest in a string of sweet gestures from the prince, who spent three months in Africa working on wildlife conservation, renovated houses with Prince William, and paid a surprise visit to a British military school. Hearing the heartfelt reason behind it really makes it that much sweeter.