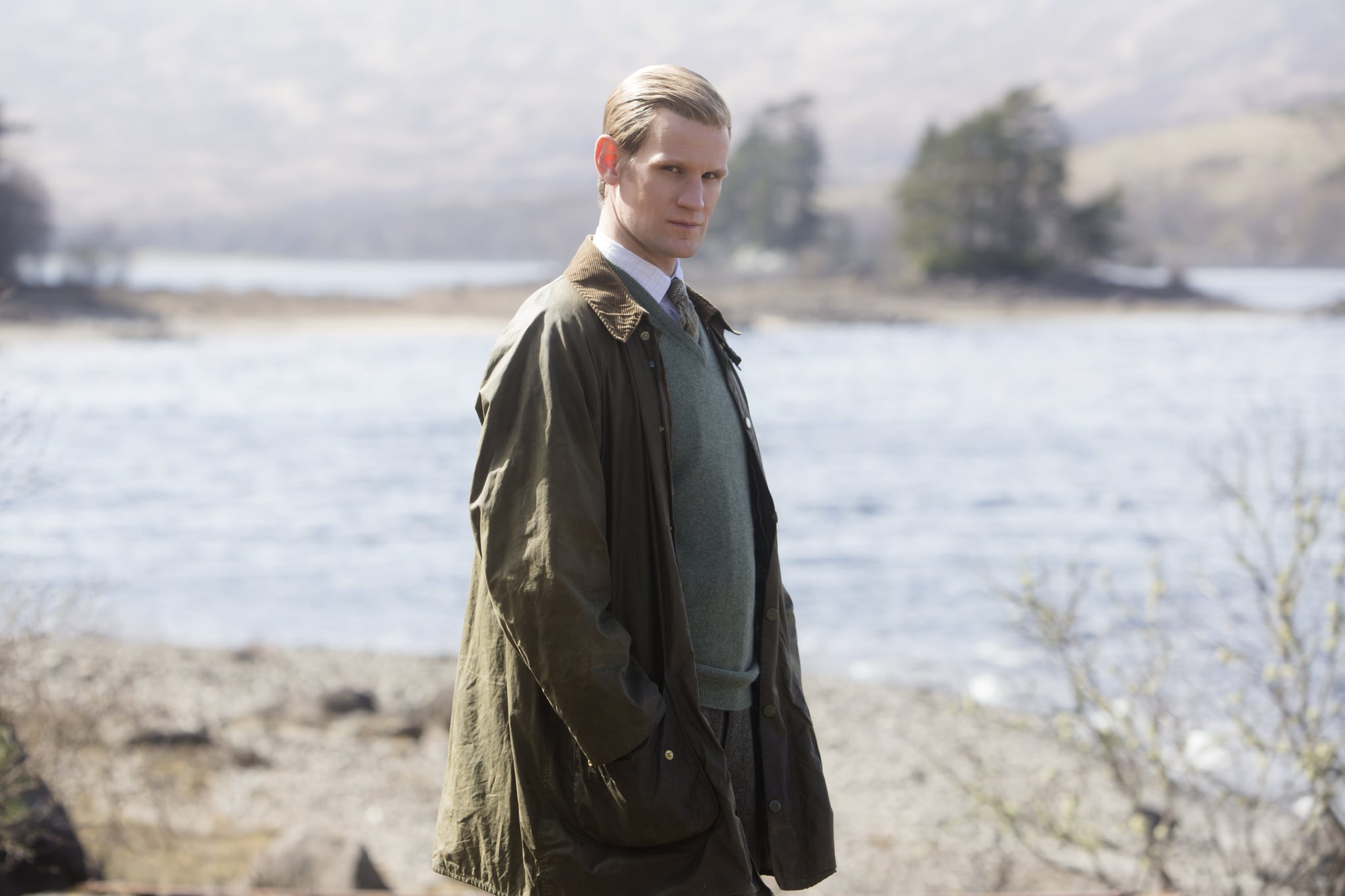 In season two of The Crown, while Prince Philip is on his tour to open the Olympic Games in Australia, a reporter named Helen King catches his eye. Even though his private secretary urges him not to take the interview, the prince insists. Little does Prince Philip know, when he agrees to sit down for an interview with her, the deepest secrets of his childhood will be revealed.

Helen rattles off several details about how his family was exiled from Greece and that Prince Philip himself fled in an orange crate. He then lived a childhood in exile after his mother suffered a mental breakdown and was taken to an institution. It was also revealed that his sister had even joined the Nazi party during all of this chaos.

Some of these details seemed a little far-fetched, and we started to wonder if they were simply made up to heighten the drama of the show. So, we did a little digging and, surprisingly, everything checks out, down to the last detail. Here's Prince Philip's story in full, and it's even darker than the show portrays. 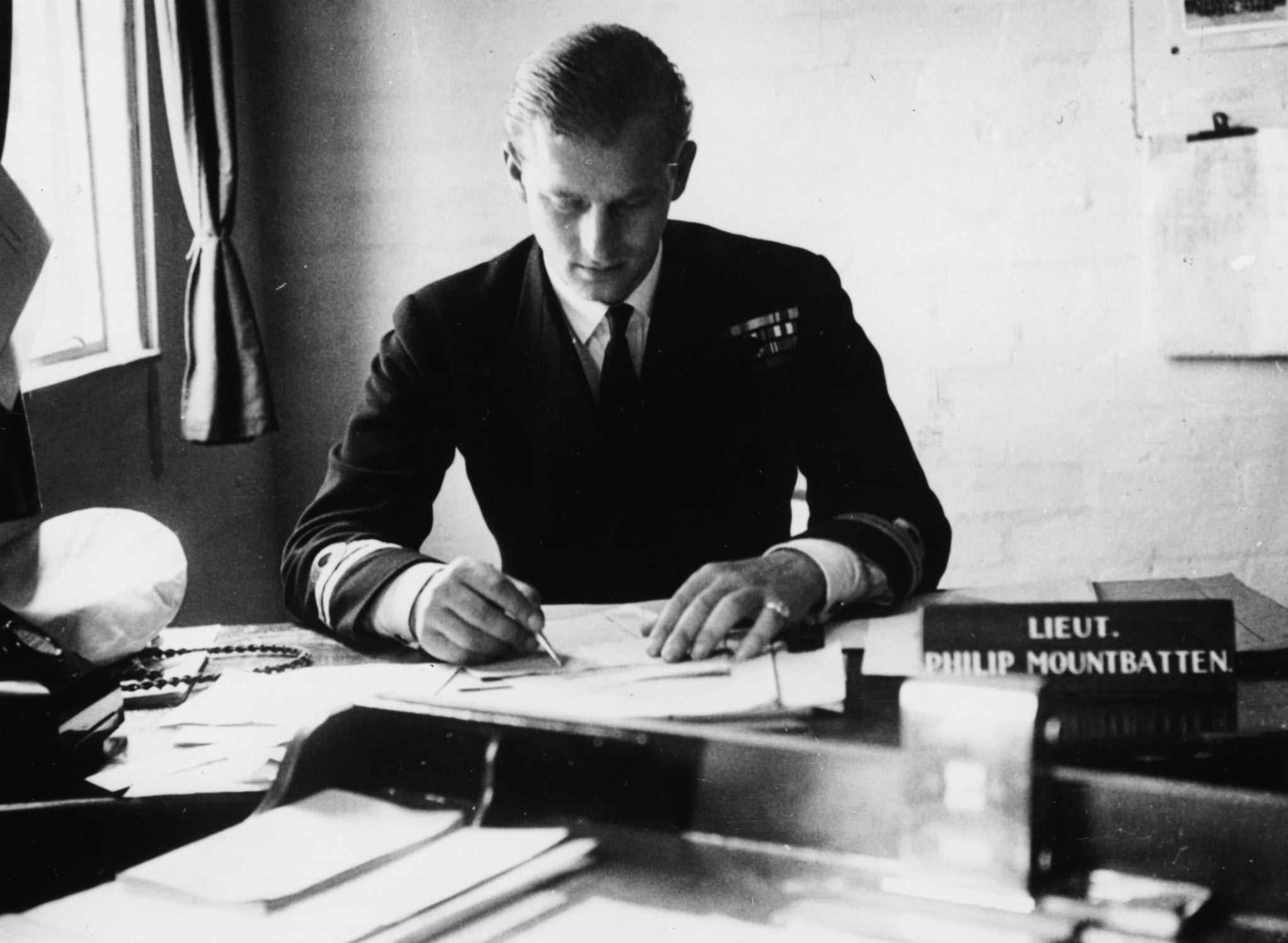 Early on in Price Philip's childhood, his uncle, King Constantine of Greece, was forced to abdicate the throne in 1922. Following this event, Andrew, Philip's father, was sentenced to death by the revolutionaries. He narrowly escaped this death sentence thanks to the intervention of his cousin, King George V, a British diplomat. He sent the Royal Navy ship HMS Calypso to evacuate the Greek royal family.

Philip, only 18 months old at the time, was carried overseas in an orange crate to avoid detection. Banished from Greece for life, his family moved to Paris, France, and lived there for a decade. Instead of finally getting a life fit for a prince, Philip's troubles were only just beginning.

Philip's father, Andrew, left the family for his mistress and gave up his parental rights. Because of all this stress, when Philip was 9, his mother, Alice, was committed to a secure psychiatric sanatorium in 1931 after suffering a nervous breakdown. His father then closed down the family home near Paris and left 10-year-old Philip to be brought up in Britain by his mother's family, Milford Havens and the Mountbattens.

Philip's sister Cecile was in fact part of the Nazi party with her husband, George Donatus. Even more tragically, though, she and her prematurely delivered child died in a plane crash in 1937 when she was on her way to a family wedding. Her funeral was the first time Philip had seen both of his parents in about five years.

Prince Philip's childhood was unorthodox, to say the least, so it's not that surprising that he's a little rough around the edges. The interview with Helen King in the series is most likely just for the show to sum up Prince Philip's tremulous childhood. These facts, though, are vital for us to understand Prince Philip's character as it develops on The Crown.

TV
Is Anyone Else Wondering What's Up Between Queen Alicent and Ser Criston Cole?
by Victoria Edel 3 hours ago