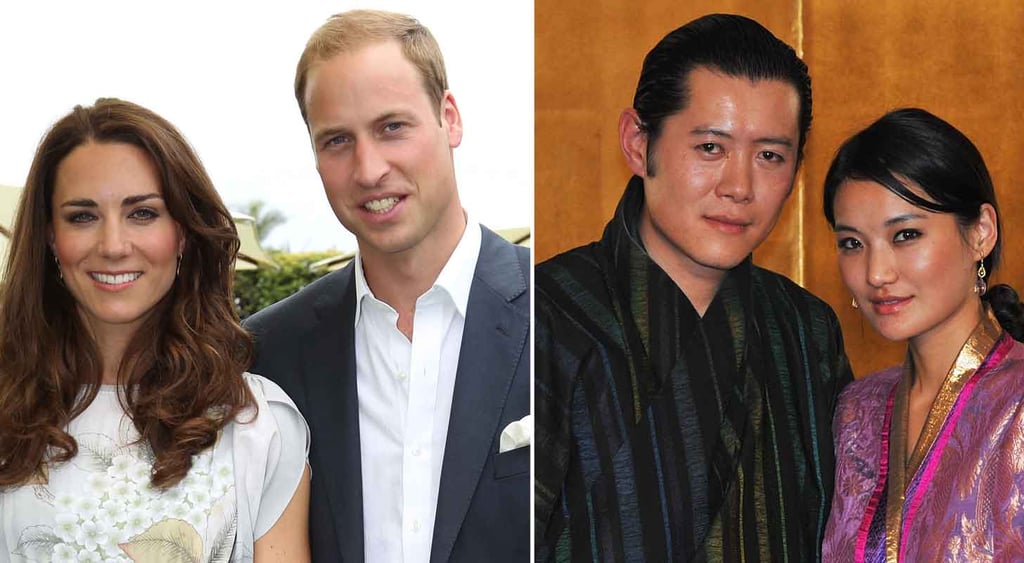 Prince William and Kate Middleton's upcoming tour of India just got a lot more interesting. On Friday, Kensington Palace announced that during the pair's tour of the country this Spring, the two will meet up with up the royal couple who have popularly been called their Himalayan counterparts. The parents of Prince George and Princess Charlotte may also get to meet the King and Queen of Bhutan's new baby, who is expected to arrive sometime next month. Even though Kate and Will are leaving their two little ones behind, the visit will serve as a great opportunity for the two couples to bond and increase the links between the two countries. It goes without saying, we can't wait to see the pictures!