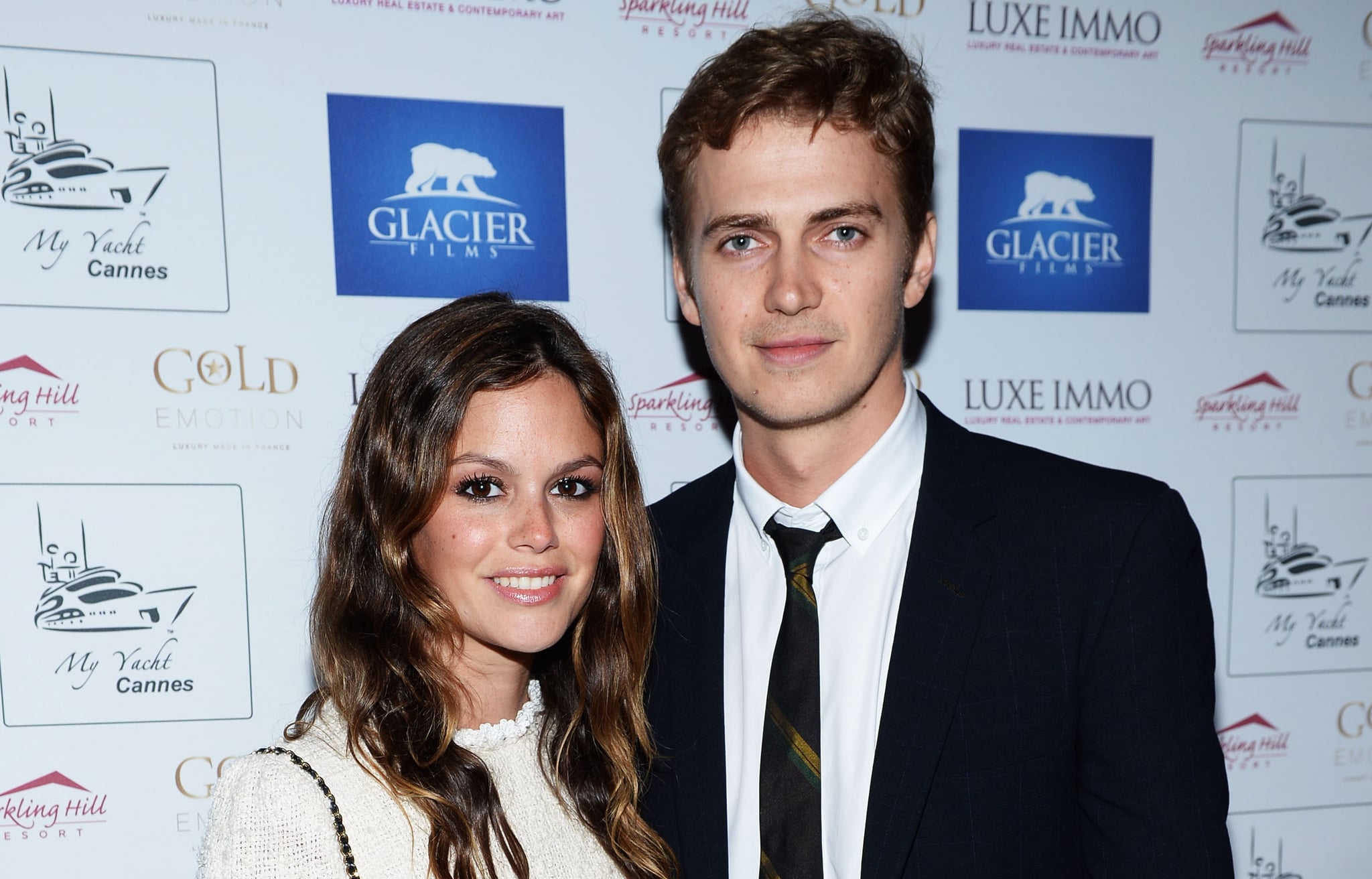 Rachel Bilson and Hayden Christensen have called it quits after nine years together, Us Weekly reports. According to a source, the two have "been on the outs for a couple of months" and Rachel is "full-time back in LA," while Hayden is in Toronto. "They are completely, officially done," the source added.

Related:
Rachel Bilson's Dating History Is Short and Sweet, Just Like She Is

Rachel and Hayden first met on the set of their movie Jumper in 2007 and quietly got engaged the following year. In August 2010, they called off their engagement, but they eventually reconciled three months later. The two are parents to a beautiful baby girl named Briar Rose, whom they welcomed back in November 2014.

Eminem
Eminem's Daughter Hailie Jade's Relationship With Evan McClintock, From College to Getting Engaged
by Eden Arielle Gordon 6 hours ago

Celebrity Couples
From 50 Cent to DeVon Franklin, All the People Meagan Good Has Dated Over the Years
by Alicia Geigel 7 hours ago