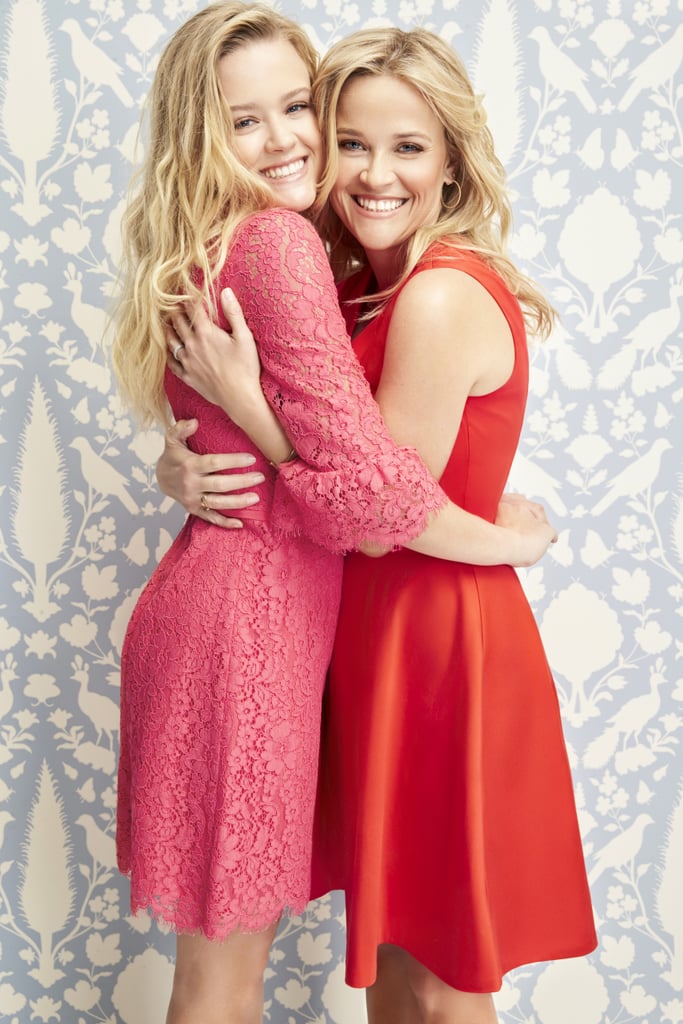 We've gotten many peeks into Reese Witherspoon's personal life lately, especially where her family is concerned; the actress has taken to social media to share sweet photos of her home and family, including snaps of her three kids, sons Deacon and Tennessee and daughter Ava. Ava, the 18-year-old progeny of Reese and her ex-husband, Ryan Phillippe, has clearly inherited both of her parents' good looks and is paving her own way when it comes to her offbeat style and artsy social media presence — what teenager hasn't experimented with dyeing their hair pink, getting a nose ring, or rocking Doc Martens? Reese recently opened up about her look-alike daughter's trendsetting ways, saying, "She's so much cooler than I am!" and admitting that they "confer about new styles" and that Ava tells her "whether or not I can wear things."

We're highlighting Reese and Ava's special bond with a roundup of their cutest pics, from casual mother-daughter outings to glamorous red carpet dates. Scroll through to see them all now, then check out even more celebrity kids who look identical to their parents.