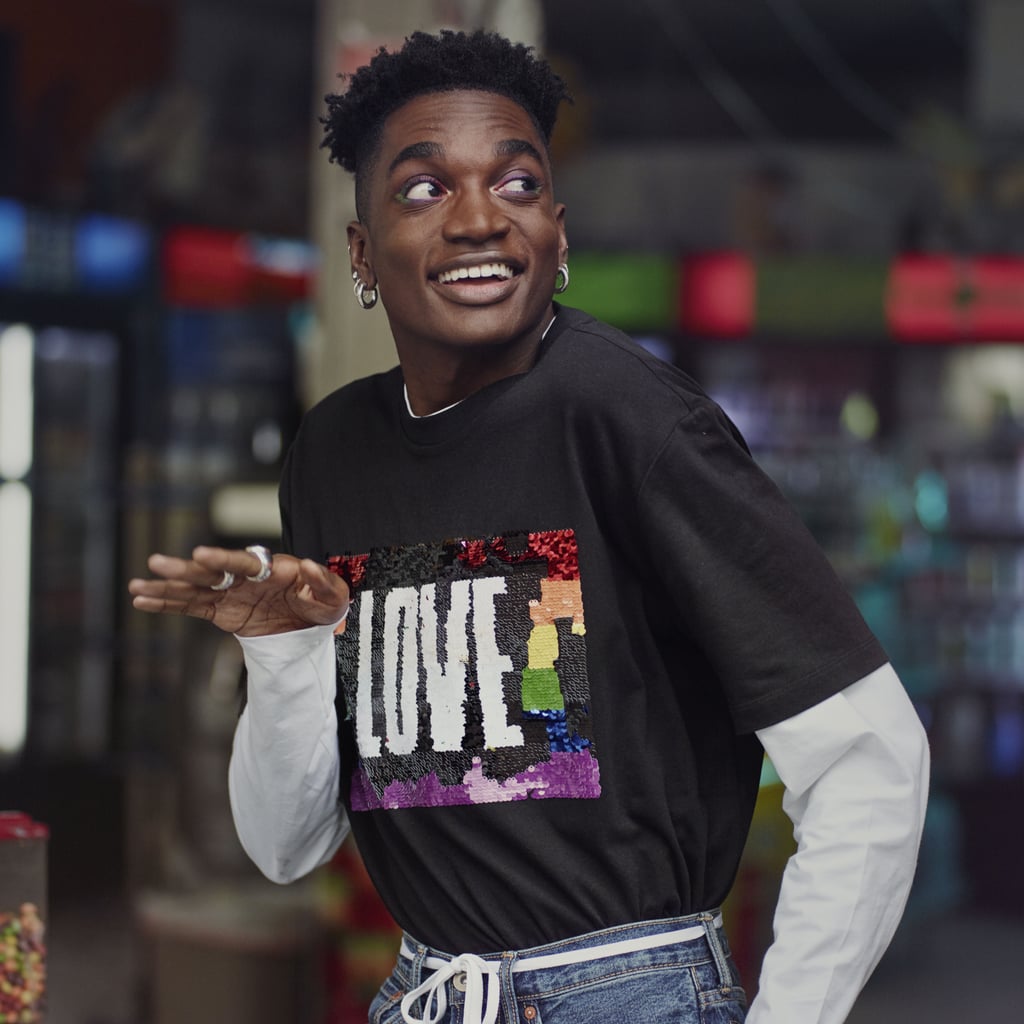 Rickey Thompson is feeling himself. Why? Because he's booked, he's busy, and he isn't going anywhere.

Yes, this is a quote from one of his iconic Instagram posts . . . but it's also very much a summary of his current status. The 23-year-old former Vine star and current social media sensation has 3.7 million followers on Instagram, and celebs like Adele and Ariana Grande are fans of his infectious videos. But he's crossed over from digital success — to credits like YouTube Originals' Foursome and a Shorty Award for Instagrammer of the Year — to certified fashionista, walking the runway for Alexander Wang and starring in H&M's new "Stay True, Stay You" Pride campaign.

For the uninitiated, Thompson's videos are part vlog and part fanning over yourself. He's become famous for giving candid advice while worshiping himself, via a hilarious, Instagram-friendly format that sometimes looks like it was shot in an unfurnished apartment. Thompson uses these videos as a recorded runway, strutting and twerking for himself, before stopping to smile or give a pep talk in a way that feels like he's telling an inside joke only he would get. And yet that clearly isn't the case given his wide appeal: his videos allow you to envision yourself as your most confident self. His videos allow you to be Rickey Thompson for a few seconds. 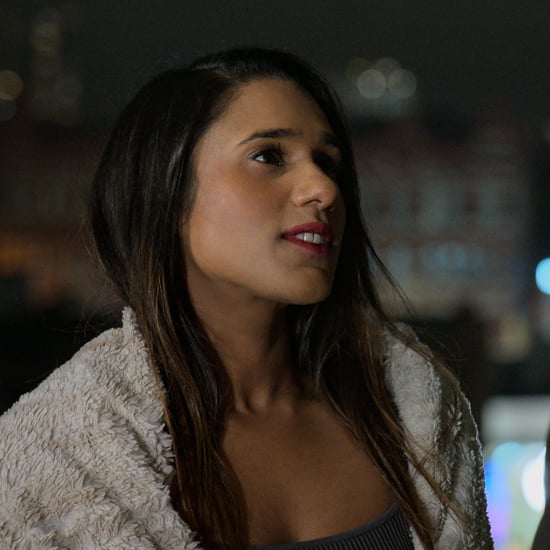